RBI to wait and watch

The Central Bank opts to maintain status quo leaving benchmark rates unchanged at 6.25 per cent; reduces growth forecast for the current financial year down to 7.1 per cent; withdraws incremental Cash

The Central Bank opts to maintain status quo leaving benchmark rates unchanged at 6.25 per cent; reduces growth forecast for the current financial year down to 7.1 per cent; withdraws incremental Cash Reserve Ratio (CRR) of 100 per cent imposed post the surge in liquidity after demonetisation

NEW DELHI:The Reserve Bank of India’s Monetary Policy Committee (MPC) on Wednesday shocked industry and markets alike by choosing to take a step back and letting the impact of the withdrawal of old high denomination notes play out. The Central Bank opted to maintain the status quo by leaving benchmark rates unchanged at 6.25 per cent, even as markets and industry were expecting a repo rate cut of at least 25 basis points (0.25 per cent). All six members of the MPC voted for the status quo. 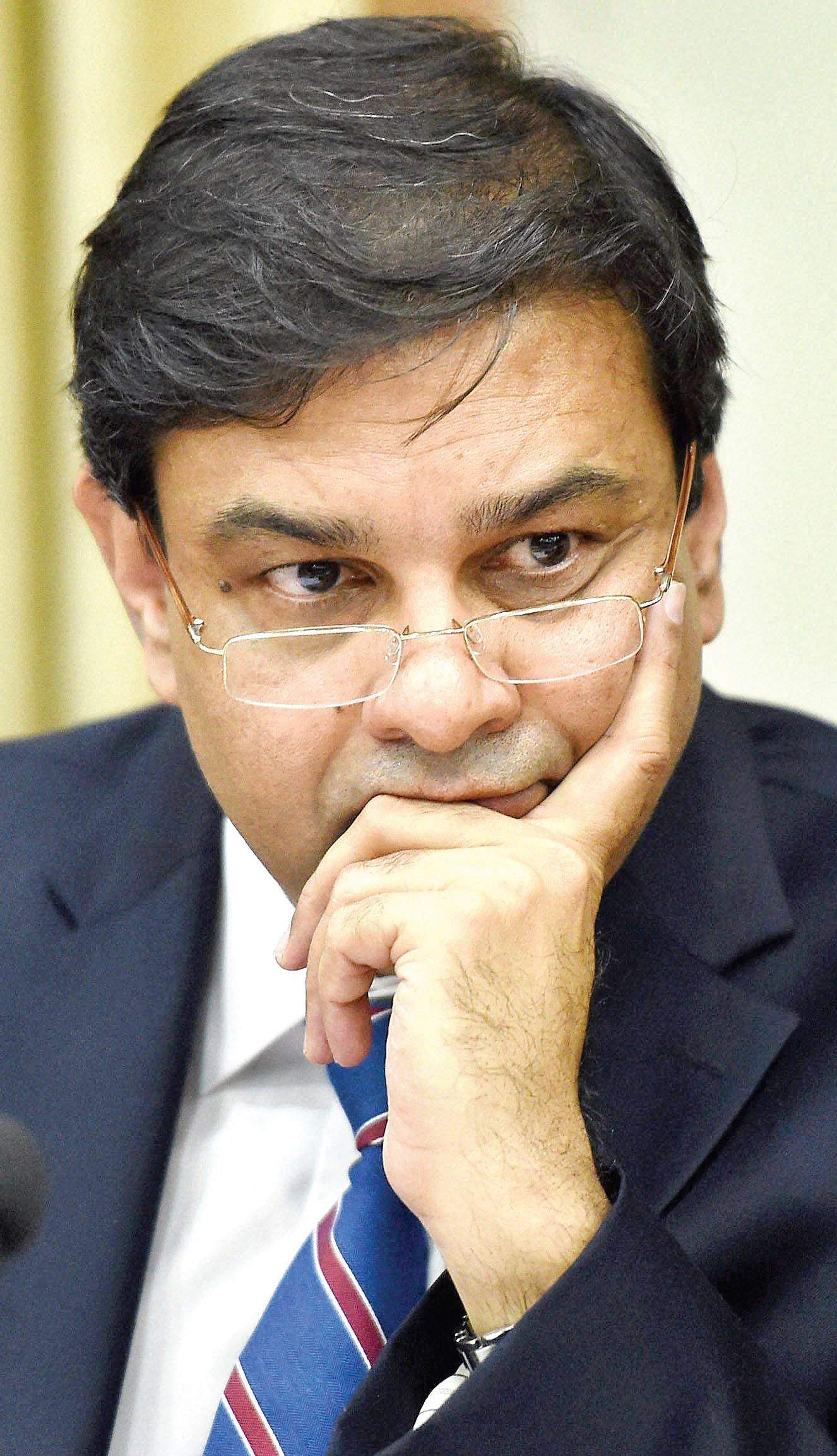 The RBI flagged several concerns that had weighed into its decision to leave rates unchanged, including geopolitical uncertainty rocking global financial markets and the domestic disruption caused by the demonetisation of Rs 500 and Rs 1,000 notes. It has also reduced growth forecast for the current financial year down to 7.1 per cent following disappointing Q2 performances and the disruption due to demonetisation continuing to play out.

RBI Governor Urjit Patel elaborated further by stating that the MPC felt that inflation targets had to be achieved, “This assumes critical importance in view of the stickiness in inflation, excluding food and fuel, the recent rising profile of international crude prices and continuing firmness in the prices of some salient food items. The MPC was of the view that given the reduction of policy rate of 25 bps in October... a further reduction was not warranted at this juncture.”

Patel also said demonetisation was not done in haste but acknowledged that supply disruptions against the backdrop of currency replacement may drag down growth. Short-term developments that influence the outlook disproportionately warrant caution with respect to setting the monetary policy stance.

The Reserve Bank projected headline inflation at 5 per cent by the fourth quarter of 2016-17 with risks tilted to the upside, but lower than in the October policy review. RBI also made another major decision, removing the incremental Cash Reserve Ratio (CRR) of 100 per cent imposed post the surge in liquidity after demonetisation from December 10, 2016.

Patel also said that the status quo on rates had nothing to do with expected hike in U.S. Fed  but, “the imminent tightening of monetary policy in the US is triggering bouts of high volatility... with the possibility of large spillovers that could have macroeconomic implications.”