The government's decision to demonetise high value notes has in one stroke junked 86 per cent of the currency in circulation.

NEW DELHI: Stating that demonetisation would bring more transactions under tax net resulting in higher tax revenues, Finance Minister Arun Jaitley on Tuesday hinted at lower direct and indirect tax rates in the future. Also, future transactions would be substantially digital as India moves towards a less-cash society, he said. 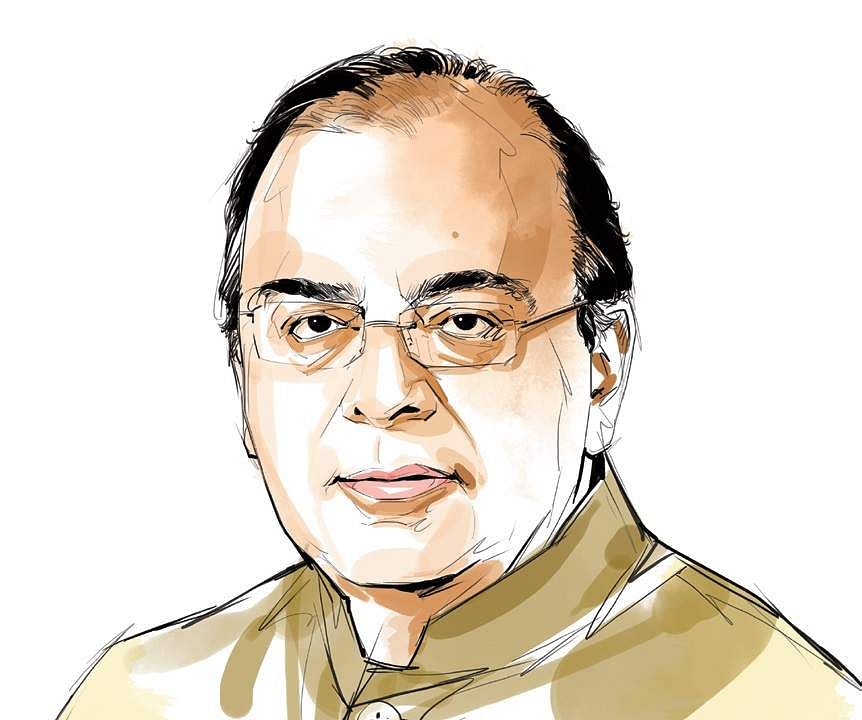 "The future taxation level would be much higher than what is currently being collected. This would also enable the government at some stage to make taxes more reasonable which will apply to both direct and indirect taxes," said Jaitley.

The government's decision to demonetise high value notes has in one stroke junked 86 per cent of the currency in circulation.
"So much money...operating as loose cash in the system has today come into the banking system. It has to be accounted for. Where taxes have not been paid will now be recovered,"  pointed out Jaitley.
Meanwhile, demonetisation together with other reforms, particularly the GST and the restrictions on cash spending subjected to PAN declaration, will bring down the levels of corruption in society, he said adding that "it is going to bring down cash transaction in society and it's going to bring down levels of evasion as far as taxation is concerned."