Cash crunch: No turn for the better

With large amounts of cash withdrawals being restricted, it is natural that rent payments amounting to thousands of rupees is getting difficult to physically hand over.

BENGALURU: With large amounts of cash withdrawals being restricted, it is natural that rent payments amounting to thousands of rupees is getting difficult to physically hand over. But landlords are looking at this as an opportunity to get cash in hand without having to queue outside banks and ATMs. 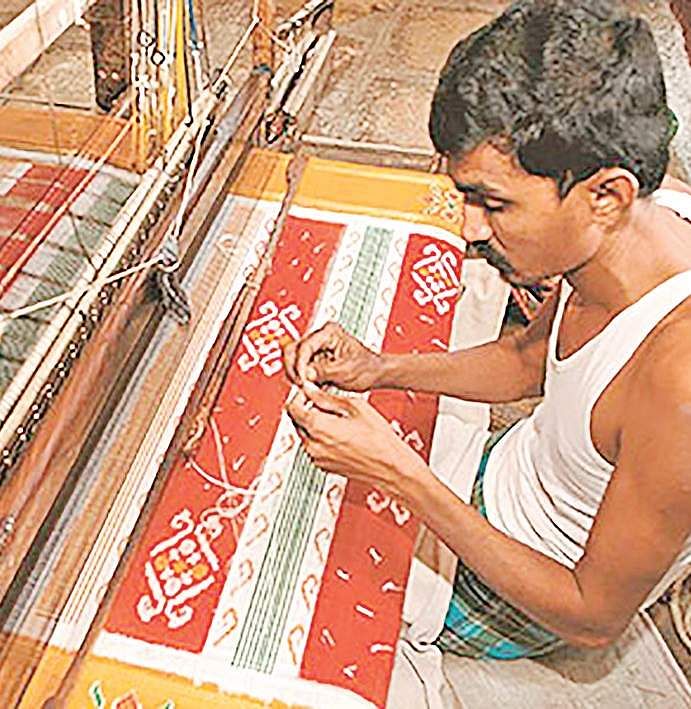 Bahubali, a landlord renting out houses in Bengaluru’s RT Nagar, specifically says that he has many houses across the city and earns an average of Rs 10,000 from a 1 BHK house.
“My partner and I have decided that we will take all rent and deposits in cash. In fact we have brought down the deposit quite a bit more than what we usually take but nevertheless it has to be paid in cash,” he added..

By accommodating five different tenants he receives Rs 50,000, exclusive of the rent being collected from houses in other areas. This is far more than the stipulated Rs 50,000 that businessmen were being allowed to withdraw per week.

His partner Muniraju points out that deposits for new tenants, usually not less than Rs 50-60,000, also has to be paid in cash. Asked about this sudden insistence on cash when the whole country was trying to go digital, he retorted that they were not sure about the next step the government would take.  There was growing fear that banks and ATMs will run dry, he said, and that they would not be able to access their own money.

The situation on the ground is still quite bad. “ATM machines are being filled and in an hour or two, they run dry. I don’t know where the money is going, since shopkeepers are saying nobody wants to pay cash, but I see the same people taking out money every day. It seems like money is being hoarded in homes out of fear,” said an ATM security guard. “People are not coming forward to deposit legal tender as they are hoarding money, leaving banks completely dependant on the currency chest for money,” said an official from Syndicate Bank.

Some have also been claiming medical emergencies to withdraw more cash than the withdrawal limit, but they neither have certificates nor prescriptions as proof, striking a deal based on trust versus verification. Moreover, due to the withdrawal limits, some are withdrawing the whole amount they are entitled to, consequently leading to less cash being deposited. All the money is just flowing out, he added.