As startup ecosystem is maturing in India, the number of B2B startups is increasing when compared to B2C startups. Mentors, investors and startup experts observe that the increase in B2B startups is a

HYDERABAD : As startup ecosystem is maturing in India, the number of B2B startups is increasing when compared to B2C startups. Mentors, investors and startup experts observe that the increase in B2B startups is a sign of startups getting more focused and serious, which is a healthy sign. 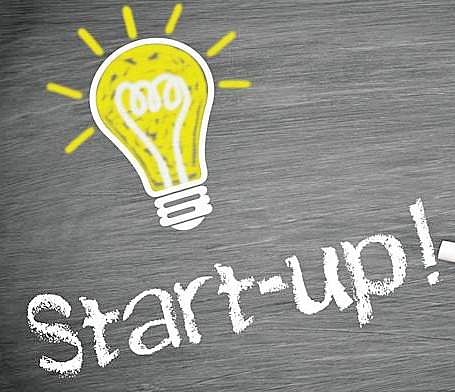 “Many youngsters ventured into startups out of the buzz and limelight associated with it rather than with a clear focus, initially. But as startups without a clear focus have failed, new startups are coming up with better ideas and working hard on execution.

Even in the applications we received for 10,000 Startups, this year we have seen more B2B startups applying,” points out Ashok Madaravally, director of NASSCOM’s 10,000 Startups initiative.

Over the past five years, growth in startups was mostly due to the new startups trying to ape an already successful product or service, with best example being the mushrooming of food-tech startups. But as food tech bubble burst, a correction is occurring in the startup scene, there by driving startups to come up with better ideas and solutions.

“As B2B startups need more serious approach and execution, their mortality rate is less at 12 to 16 percent when compared to the mortality rate of B2C startups which is between 20 to 25 percent, thus proving that even success rate of B2B startups is more than B2C,” said Pari Natarajan, CEO of management consulting firm Zinnov. Zinnov in association with NASSCOM has recently released a study report on startups in 2016 and it reveals that 36 to 40 percent of startups in India are in B2B category