The government has taken the fight against black money to the next level with stricter penalties for black money holders.

The government has taken the fight against black money to the next level with stricter penalties for black money holders, but experts say many are still confused on the penalties under the new income disclosure scheme.

CHENNAI: Even with the government issuing a clarification after clarification and refining upon its new tax penalties, the view from the ground up doesn’t throw up much illumination. According to experts, the new disclosure scheme and the penalties it comes riding in with have some grey areas.

First off, the government had identified less than a year ago that high penalties that come with the Income Tax Act were one of the key reasons for income tax litigation. In its budget for 2016-17, it had announced a series of measures to reduce the penalty percentage and encourage taxpayers to settle disputes expeditiously. 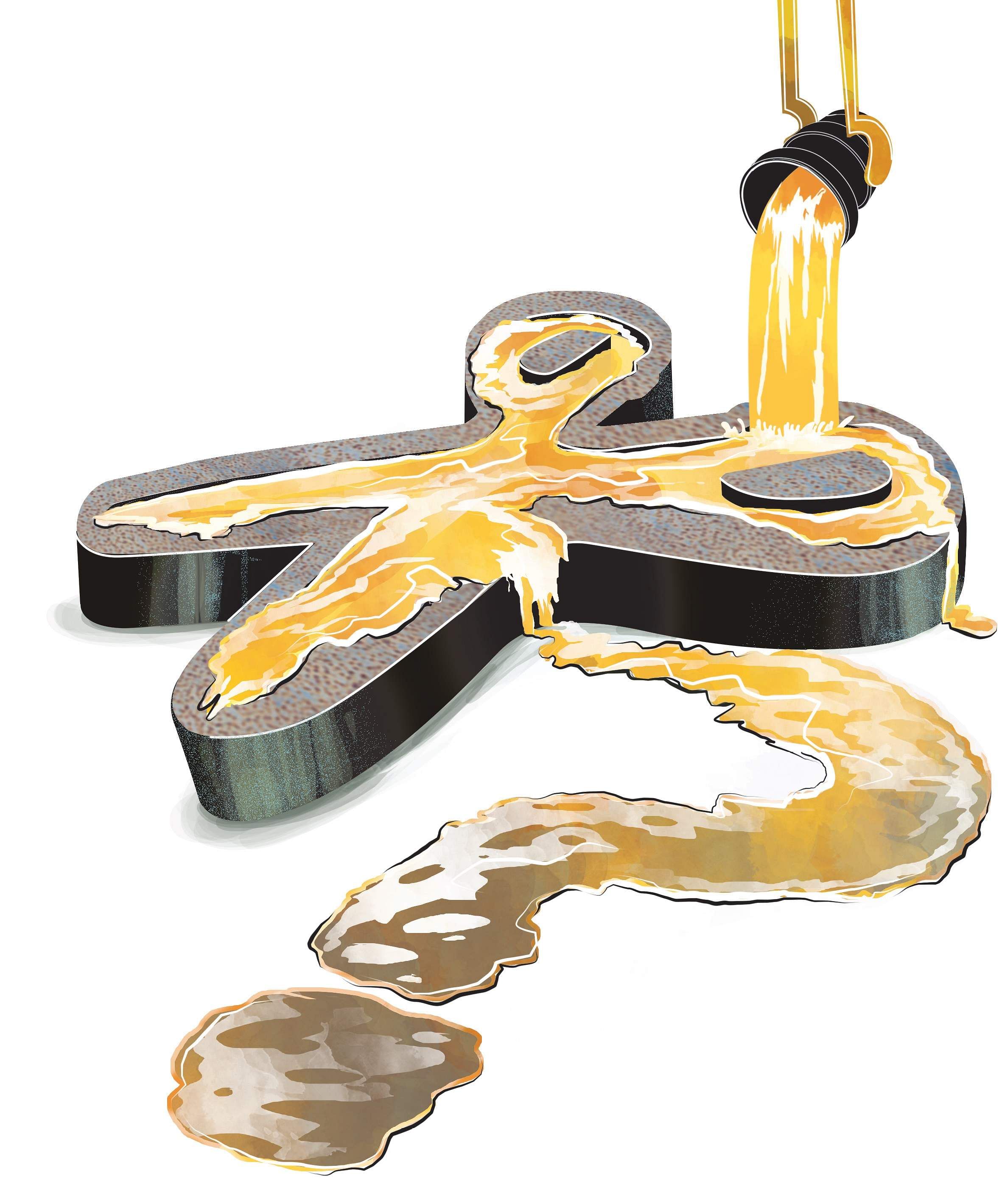 However, even if the current amendments to the Income Tax Act are seen as progressive in nature and can be considered a win-win situation to boost the government’s revenues, uncertainty on the penalties on amounts deposited in bank accounts remain a grey area, say tax experts.

The Pradhan Mantri Garib Kalyan Yojana, 2016 (PMGKY) provides for 50 percent taxes and surcharge on declarations of unaccounted cash deposited in banks. Black money declarants also have to park a quarter of the total sum in a non-interest bearing deposit for four years. The bill provides for even stringent punishment for those who are found to be in possession of undisclosed income after the new scheme comes to an end.

Those falling in this category will have to pay 82.5 percent of their unaccounted cash. The fine will further go up to 95.4 percent for those whose declared income exceeds `1 crore. Those below this threshold will be marginally better off and will be required to pay up to 90.9 percent. This is with regard to undisclosed income that comes to the notice of official agencies.

“Such a massive exercise has definitely created a certain level of uncertainty because of the sudden announcement which confirmed the impression of the government’s initiative to eradicate black money from the society. At the same time, in the case of any income adjustment, the taxpayer fears of being charged a penalty,” said Preeti Khurana, Chief editor at Clear tax.

“With the scheme coming to an end, the confusion still remains as on what is the base amount and if the unaccounted income can be used for paying these taxes,” said Vikram Doshi, Partner-Tax, KPMG India.

He further explained that technically, for the traders who deal with presumptive taxation and do not necessarily maintain books of accounts, they do not want to pay these taxes primarily because as per the scheme, if the cash is locked for four years, given the inflation, the value of the cash that they deposit in their account diminishes.

People realise that four years later, the value of the money that they deposit does not remain the same. Hence, they are hesitant of disclosing the unaccounted income.

“However, there is no mention of assets and gold, which is also driving people to not come out clean even if they want to disclose the same,” pointed out Khurana.

On the contrary, Doshi points out that people are using this opportunity to increase their expenditure. They are finding several other ways to convert existing unaccounted income in old currency to new unaccounted income in the new currency. Having said that, by this, they are hoping that they don’t have to bear the burden of tax.

Again, the conversion rate that prevails in the market is much lower than the 50 percent tax rate. So the question that arises is why people will want to the pay the tax rates and penalties that come with the new scheme.

The entire rigmarole is also muddied by the penalties in misreporting. Analysts point out that ‘misreported income’ remains an ill-defined situation.

However, there are several positives. Ever since the government scrapped high denomination old currency notes, several people are opening books of accounts and filing returns, increasing transparency and accountability in the tax department and regime.

In 2017, experts point out that it is certain that the government will undertake more intensive scrutiny and therefore, it is not advisable to wait for any undisclosed income to it get discovered, the add. Because then not only people have to pay the penalty from the pocket but there is exposure to prosecution as well.