NEW DELHI: On a recent spree of signing up partnerships with international companies, homegrown telecom major Bharti Airtel on Tuesday announced a new one with tech giant Google. Under the agreement, Google and Airtel will ship in low-cost smartphones powered by Google’s new operating system – the Android Oreo Go.

India is one of the largest android markets in the world and upwards of 97 per cent of its 300 million smartphone users hold an Android phone. The new Oreo Go OS is also targeted squarely at another strong section of the Indian market, with the OS launched in December last year specifically for low-cost smartphones with low processing power — boasting less than 1 GB of RAM.

The partnership with Google and Airtel will see Oreo Go-powered entry-level 4G smartphones shipped in under the latter’s ‘Mera Pehla Smartphone’ programme from March this year. Under this programme, launched in October last year, Airtel has partnered multiple handset makers to bring in affordable 4G smartphones with cash back offers and bundled plans.

“Lava and Micromax, two leading Indian smartphone manufacturers, will introduce the first set of 4G smartphones powered by Android Oreo (Go edition),” Airtel said. Lava for its part also made an announcement on Tuesday on its new line of smartphones, unveiling its Oreo (Go edition)-powered smartphone, Z50 — set to be available at over one lakh retail stores by mid-March. 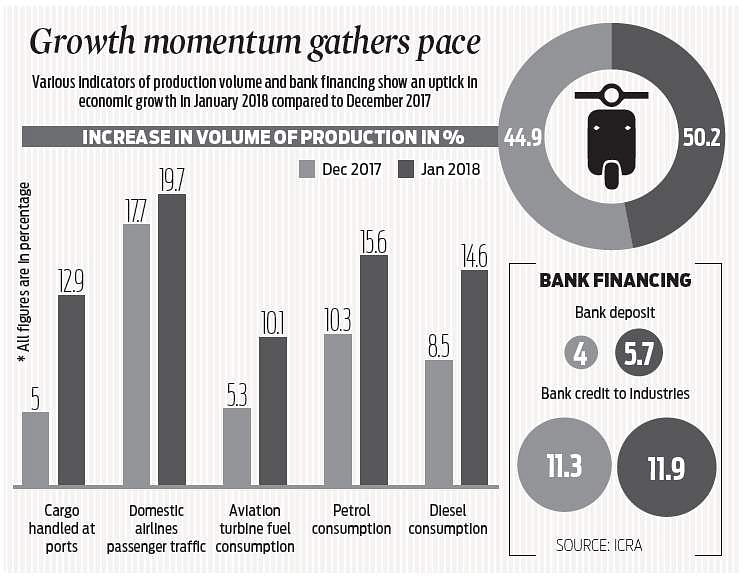 Now we are on Telegram too. Follow us for updates
TAGS
Google Bharti Airtel Android Oreo Android Go Go smartphones