Officials from the two firms said the transaction was the latest in investments undertaken by QIA in infrastructure assets across the globe.

NEW DELHI:  ADANI Group’s power transmission arm Adani Transmission has agreed to sell a 25.1 per cent stake in its Mumbai unit to a subsidiary of the Qatar Investment Authority.

According to Adani Transmission, the total investment by QIA into the Mumbai unit will be around Rs 3,200 crore or $450 million. “Adani Transmission Ltd (ATL), Adani Electricity Mumbai Ltd (AEML) and a subsidiary of Qatar Investment Authority (QIA) have signed definitive agreements for the sale of a 25.1 per cent stake in AEML to QIA and for a shareholder subordinated debt investment by QIA in AEML”, the company said. 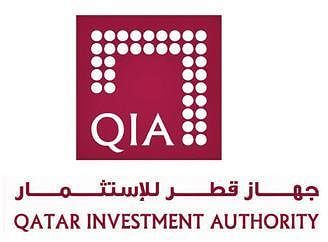 “As part of the Transaction, ATL and QIA have agreed definitive plans to ensure that over 30 per cent of the electricity supplied by AEML is sourced from solar and wind power plants by the year 2023,” a company statement said.

Officials from the two firms said the transaction was the latest in investments undertaken by QIA in infrastructure assets across the globe. The deal is expected to be completed early next year, subject to regulatory approvals and satisfaction of customary conditions. SKN Advisors Limited acted as financial advisor and Cyril Amarchand Mangaldas acted as legal advisor to ATL and AEML for the deal, while JP Morgan acted as financial advisor to QIA.

Now we are on Telegram too. Follow us for updates
TAGS
Adani Qatar Investment Authority