FMCG major Hindustan Unilever Ltd (HUL) has seen no signs of improving demand during the ongoing quarter, according to analysts from financial services firm Motilal Oswal.

FMCG major Hindustan Unilever Ltd (HUL) has seen no signs of improving demand during the ongoing quarter, according to analysts from financial services firm Motilal Oswal.

In a report released following a meeting with HUL executives, the brokerage wrote the demand scenario in the ongoing third quarter of the fiscal (Q3) is “similar” to the previous quarter.

“The demand scenario is similar to last quarter with no major improvement or deterioration. Rural demand has seen a slight sequential slowdown,” it wrote. 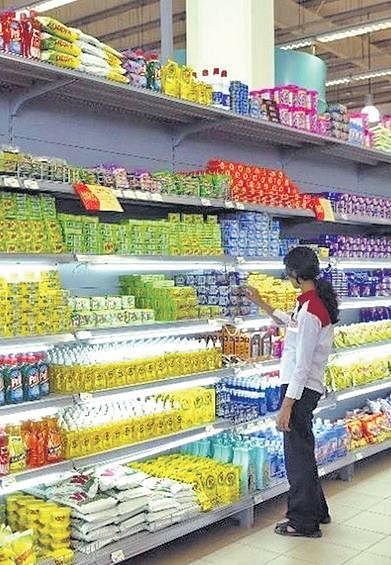 While HUL had seen a robust increase in its net profit for the second quarter, its volume growth had remained muted at 5 per cent, compared to 10 per cent a year ago.

The company’s chairman and managing director Sanjiv Mehta had told reporters following the Q2 results that rural market growth, ordinarily at par or 1.5 times larger than urban growth, had slowed to half that in urban markets.

Mehta had added that it expected demand, especially in the rural areas, to remain under pressure.

According to Motilal Oswal, HUL officials said they do not believe there will be a “sharp turnaround for another two quarters”.

The company has also been impacted by rising cost of raw materials in some segments. For instance, palm oil prices have been rising since October.

“However, HUL believes that it’s too early to decide on a price hike,” the report said.

Meanwhile, analysts believe that despite the larger demand slowdown, the company is well placed financially.

“Premiumisation and excellent execution are what differentiate Hindustan Unilever from peers,” IIFL noted in its report last week. “The GSK Consumer merger is hugely value-accretive, given its synergies on the top-line and margin fronts,” it added.

“These (are) rapidly improving adaptability to market requirements; recognition and strong execution in the Naturals segment; a continuous strong trend toward premiumisation; and extensive plans to employ technology”.