The amendments seek to protect the bidders in IBC cases against the reopening of claims and threat to the assets acquired by them.

The  Union Cabinet on Tuesday approved an ordinance to further amend the Insolvency and Bankruptcy Code (IBC), which will protect successful bidders from any risk of criminal proceedings for offences committed by previous promoters of companies concerned.

“The amendment will remove certain ambiguities in the Insolvency and Bankruptcy Code (IBC), 2016 and ensure smooth implementation of the code,” said Union Minister Prakash Javadekar, briefing reporters after the Cabinet meeting.

The amendments seek to protect the bidders in IBC cases against the reopening of claims and threat to the assets acquired by them. The move is an attempt to make the resolution process more effective as well as to boost investor confidence in the country’s financial system. 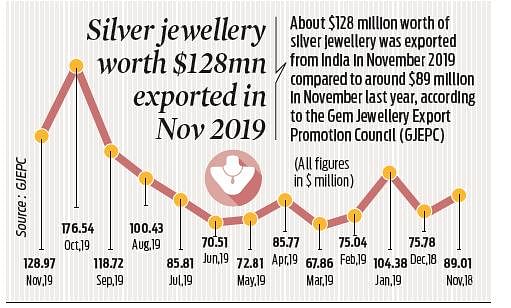 The amendments also propose that the debtor will not be prosecuted if a person with regard to whom the relevant investigating authority has, on the basis of material in its possession, reason to believe that he had abetted or conspired for the commission of the offence, and has submitted a report or a complaint to the relevant statutory authority or court.

Javadekar said the Cabinet has cleared an ordinance to amend the code. On December 12, the government introduced a bill in the Lok Sabha to amend it.

Now we are on Telegram too. Follow us for updates
TAGS
Insolvency and Bankruptcy Code Union Cabinet