The home-grown firm also reported a volume growth of 9.6 per cent during the quarter.

NEW DELHI: Fast-moving consumer goods major Dabur India on July 19 said it has elevated Amit Burman as the company’s chairman as part of the family succession. Burman, 50, son of late Gyan C Burman, replaced Anand C Burman, who stepped down as the director and chairman of the company, Dabur said in a statement. 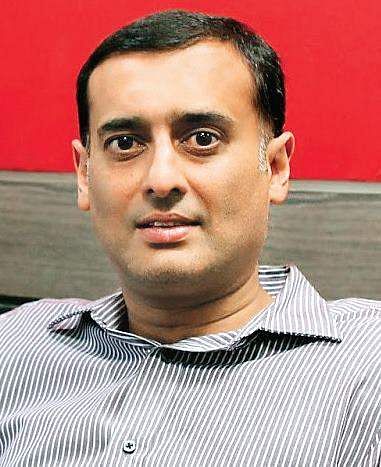 That apart, the board also approved the appointment of Mohit Burman as the vice-chairman and induction of Aditya Burman as a non-executive additional director on the board. Its former chief executive officer Sunil Duggal also resigned from the board with effect from Friday.

In a separate filing, Dabur said it reported a 10.3 per cent jump in consolidated net profit for the quarter ended June 30, 2019, at Rs 363 crore, as its operating margins improved during the same period. Consolidated revenue for the maker of Vatika hair oil, and Babool toothpaste grew 9.1 per cent for the first quarter of FY20 at Rs 2,273 crore, up from Rs 2,081 crore the company reported in the year-ago period, backed by a stronger distribution expansion in rural India and higher investments in key brands. The home-grown firm also reported a volume growth of 9.6 per cent during the quarter.