A Delhi High Court interim order on July 9 had restrained e-commerce platforms from selling products owned by direct selling companies online without authorisation of the companies.

NEW DELHI: E-commerce companies are yet to comply in full with the Delhi High Court’s ruling restraining firms including Amazon, Flipkart and Snapdeal from selling health and beauty products of direct sellers Amway, Modicare and Oriflame without their consent. A look at their respective websites shows that only Amazon has complied with the ruling so far, while others including Flipkart and Snapdeal have only discontinued selling Amway products. They, however, continue to sell products of Oriflame and Modicare at discounted rates, resulting in financial losses to direct selling companies. 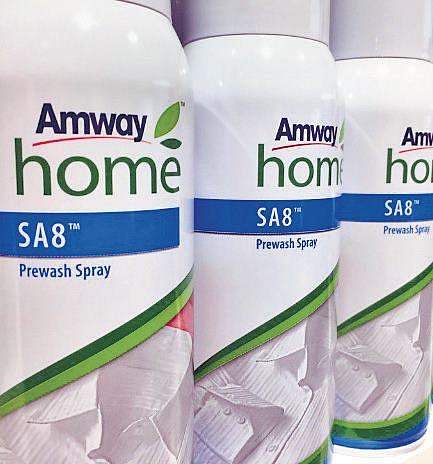 “The High Court judgement has clarified that neither e-commerce platforms nor sellers can claim rights on products owned by direct selling companies. It has also given them two weeks’ time to remove the products from their respective websites,” said Vivek Katoch, chairman, Indian Direct Selling Association (IDSA). He also added that steep discounts offered by e-commerce platforms have adversely affected actual sales by direct sellers.

A Delhi High Court interim order on July 9 had restrained e-commerce platforms from selling products owned by direct selling companies online without authorisation of the companies. The direction came after a plea by the three direct sellers alleging that the goods may be tampered with or counterfeited.

Based on reports submitted by local commissioners who inspected the warehouses of e-commerce platforms, including 1MG and Healthkart, the court observed that the condition of goods had been changed. MRPs were on the higher side, there was wrong attribution of names and codes, inner seals had been tampered with and expired products were being given new manufacturing dates.

The court also noted that e-commerce platforms have the obligation to maintain sanctity of contracts and should not encourage or induce a breach. Amway had dragged Flipkart to the Delhi High Court late last year, accusing it of “unauthorised” selling. Later, Amway, Oriflame and Modicare moved the court against unauthorised sales on other platforms too.