The witch of Wall Street

We’ve all heard of The Wolf of Wall Street, but centuries before him was a female version, who went by the name The Witch of Wall Street.

HYDERABAD: We’ve all heard of The Wolf of Wall Street, but centuries before him was a female version, who went by the name The Witch of Wall Street.
But unlike the former stockbroker Jordan Ross Belfort who pleaded guilty of stock market manipulation, Hetty Green was a contrarian investor. Green made her fortune trading stocks and bonds that made her the richest woman of her era. She was New York’s largest lender and even rescued New York several times giving loans, including during the panic of 1907. 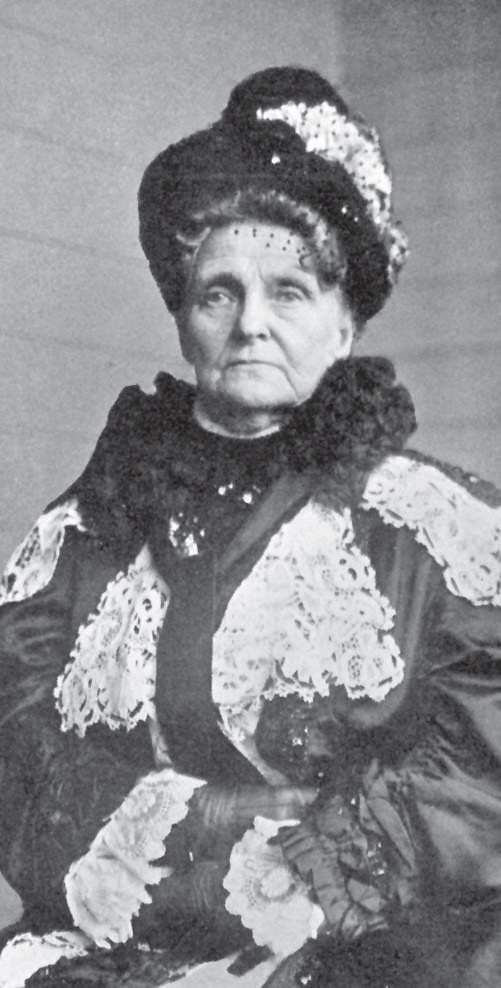 Folklore has it that Green maximised the rule of compounding, favoured low-risk investments and loaded up on bonds and real estate at discounts at times of financial panics. Much of Green’s success came from her extensive reading about stocks and bond offerings, and she seldom invested based on speculation. In her own words, “I buy when things are low and nobody wants them. I keep them until they go up and people are anxious to buy.”

Interestingly, Green kept a war chest both to buy assets at low prices during market churns and also to lend to desperate bankers. When markets recovered, she’d call in the loans, and sell investments to maximise returns. She continued this strategy and even took on several men including railroad baron Collis P Huntington, quoting a steep price for her holdings.

In 1907, sensing an overvalued market, Green called in all her loans and sold stocks and bonds, and when panic eventually broke, she went bargain hunting, picked up pre-bankruptcy stocks and shares and once again profited heavily from their reorganisation.

Green died in 1916, leaving behind an estimated $100 million in liquid assets, and much more in land and investments — all earned out of the $6 million inheritance she received in 1860s.

You can do that too

Green’s astute investment sojourn proves two things: that investing isn’t a proprietary domain of men in suits and that women can do much more than being gurus of all things domestic.
Financial advisors agree that the fairer sex possess inherent traits that could prove useful in the long-term investment journey. Women tend to chase financial goals instead of chasing absolute returns, which sets them apart from men.

Moreover, studies found that women investors are more judicious in picking long-term investments and less likely to engage in frequent trading that could potentially lead to profit erosion.
Needless to say, women tend to emphasize on risk reduction more than men while building a portfolio. They admit mistakes and concede defeat, which essentially helps them exit bad calls early on and minimise losses.

They rarely gamble; are patient than men, which is essential for a long-term investment strategy and to yield consistent returns. Women’s willingness to learn, unique decision-making abilities and analytical approach makes them wiser than the current stream of male-dominated investors.

Finally, the biological and social differences between men and women reflect in respective investment behaviour. In short, women approach savings and investments with a better sense of discipline and with clarity on short, medium and long-term financial goals.

Stay up to date on all the latest Business news with The New Indian Express App. Download now
TAGS
Wolf of Wall Street Witch of Wall Street