It was followed by TVS Motor Company and Honda Motorcycle & Scooter India (HMSI) which exported 3,43,337 and 1,74,469 units, respectively, during the period under review.

Two-wheeler exports increased by over four per cent in the April-September period of the current fiscal, with Bajaj Auto leading the segment by shipping over nine lakh units to various markets, including Africa and Latin America, according to industry body SIAM. 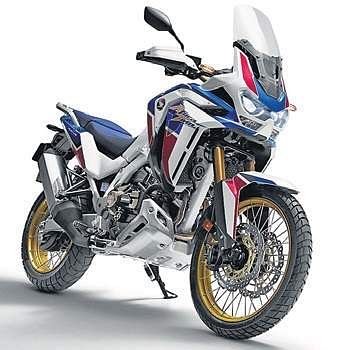 On the other hand, exports of mopeds were down by a massive 44.41 per cent at 7,342 units as compared to 13,207 units in the April-September period last year.

Pune-based Bajaj Auto led the segment with shipments of 9,34,581 units, up 7.5 per cent from same period last fiscal, the data by the Society of Indian Automobile Manufacturers (SIAM) showed.

It was followed by TVS Motor Company and Honda Motorcycle & Scooter India (HMSI) which exported 3,43,337 and 1,74,469 units, respectively, during the period under review.

Now we are on Telegram too. Follow us for updates
TAGS
two wheeler Export