NEW DELHI:  Private sector lender Axis Bank on Thursday said that it expects to see a spike in non-performing assets (NPA) in the retail loans segment during the second half of the ongoing financial year. However, while pandemic-led job losses and salary cuts have hurt its retail portfolio, current figures are far better than what was expected when the crisis began. 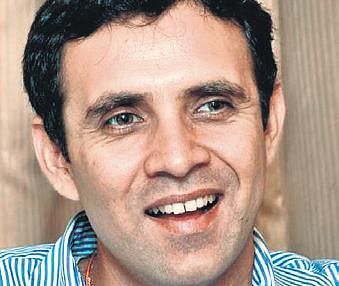 “When we came off the moratorium, we saw slightly higher bouncing in September, which would be reflected in terms of gross bad loans in Q3 and Q4. But since then, there has been month-on-month improvement,” said its head of retail lending Sumit Bali, adding that it has adequate provisions to deal with reverses.

However, the bank expects its retail asset quality to recover and go back to the pre-Covid levels in the next fiscal year. Currently, the collection efficiency of the bank stands at 97 per cent. On the restructuring option introduced to relieve stress after the end of the moratorium, the bank said it has seen very few applications. Bali added however that the exact picture will be known only after the window closes on December 31.

The bank’s Gross NPAs stood at 4.18 per cent of advances as on September 30, 2020 against 4.72 per cent at the end of the previous quarter. Retail advances increased 12 per cent at the end of September. According to Ravi Narayanan, head of branch banking and retail liabilities, the bank has set aside an excess Rs 12,540 crore in provisions for possible slippages or reverses, and has raised Rs 10,000 crore in fresh capital to take the bank’s overall capital adequacy to over 19 per cent, with a view to position itself for growth opportunities.

According to officials, Axis Bank has been focusing largely on the secured assets front when it comes to new loans and has been conservative on loan-to-value ratios in the home loans and loan-against-property segment. Bali also said it has been cautious while taking lending calls on people associated with deeply impacted sectors such as aviation, hospitality, and entertainment.

Now we are on Telegram too. Follow us for updates
TAGS
Axis bank npa