Several indicators including e-commerce sales and the Nikkei Purchasing Managers Index showed a surge in sales during the festive period.

NEW DELHI:  India Inc. will have to wait and see if the demand surge witnessed in the festive months stabilizes and the economy picks up after that, feels Nestle India Chairman and managing Director Suresh Narayanan.

“What we need to watch is the post-Diwali phase… The next two-three months are critical,” said Narayanan in a round table interaction. Several indicators including e-commerce sales and the Nikkei Purchasing Managers Index showed a surge in sales during the festive period. 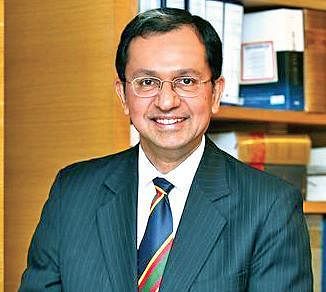 While others such as a rise in employment, GST collections, and retail loan growth buttressed the reading that green shoots have spung up. Narayanan said that there would be a need to see if sales stabilise or whether “the demand we have seen was largely pent up demand.” E-commerce firms, for instance, have reported $ 4.8 billion in sales between October 15-21.

The Nestle India chairman, however, said that he was not “pessimistic” and his firm would be going ahead with plans to invest Rs 2,600 crore in setting up a new factory in Gujarat and expanding capacity in the firm’s factories elsewhere.

The Delhi School of Economics alumnus said consumers in smaller towns had emerged as “true heroes” for the FMCG giant even as metro markets saw muted demand. Nestle posted a 10.2 per cent growth in revenues in Q2 quarter after seeing its revenues dip to 2.6 per cent in Q1.

Now we are on Telegram too. Follow us for updates
TAGS
Economy Indian economy diwali