24.7 per cent drop in the number of cases against them

BENGALURU: Most Bengalurians have experienced the rash and negligent driving of BMTC drivers.
However, BMTC figures show the number of cases booked against BMTC drivers for various offences have come down. In 2015, the city traffic cops registered 54,235 cases against BMTC drivers. In 2016 (till 31 October) , the figure was 36,567.
The strict enforcement of rules by the traffic cops and the awareness campaigns conducted by the BMTC seems to be one of the reasons for this trend. 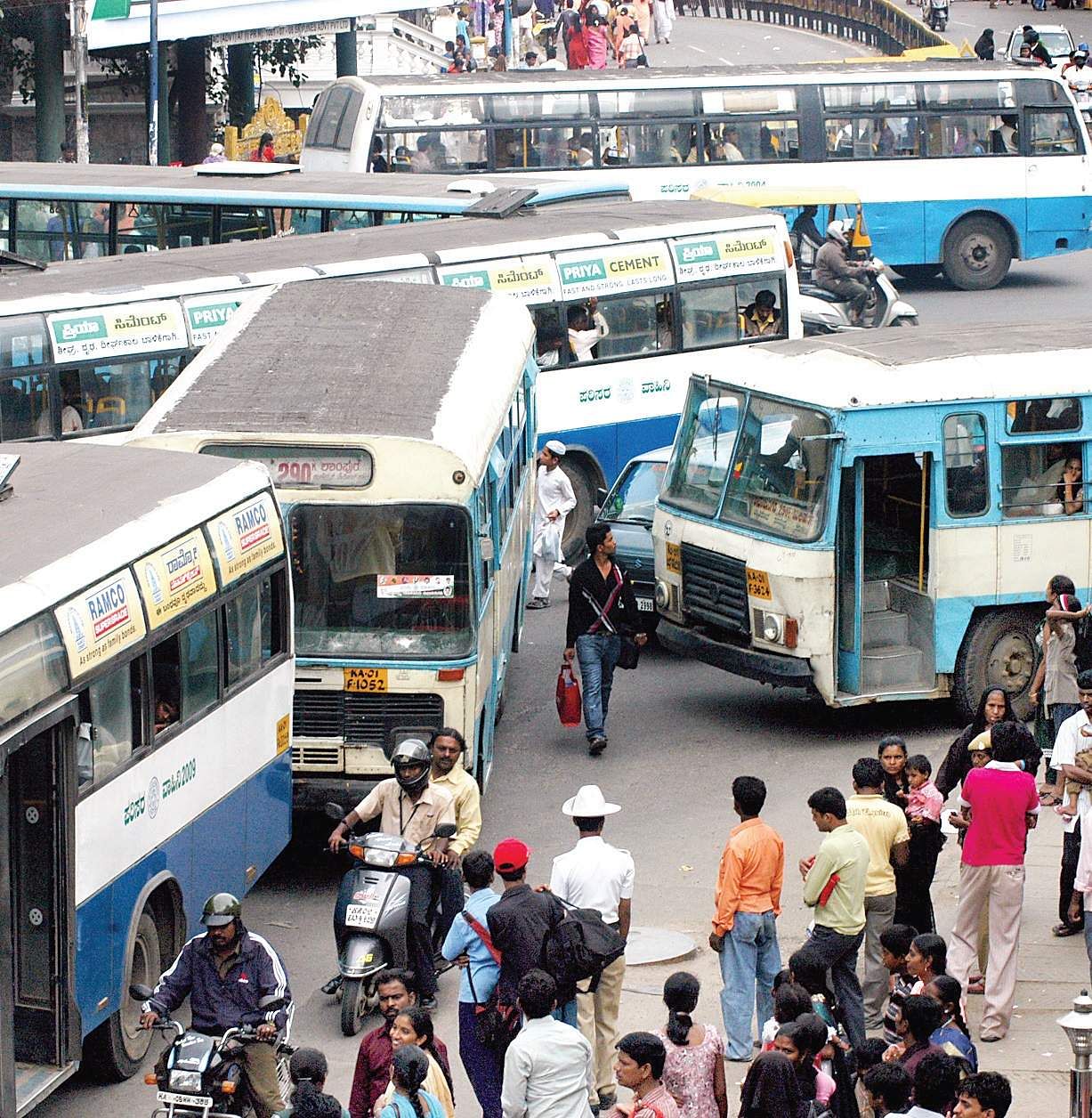 “We have been asked by the BMTC to train their drivers as we have found many violations which poses a threat to the life of commuters. Most of the cases are of rash and reckless driving and of not stopping the buses in designated bus stops. We are also recommending the cancellation of licences for repeated offenders,” says R Hitendra,  additional commissioner of traffic.
BMTC claims that the  training sessions conducted by the department officials for drivers contributed to the drop. “We have been giving a number of training sessions to bring discipline among the drivers. Recently we have taken the help of outside agencies to train our drivers. Along with this measure,our depot managers also brief the drivers about the importance of traffic discipline and consequences of violating them,” says Ekroop Caur,Managing Director , BMTC.

Drivers are, however, unhappy about the strict enforcement of rules and blame other vehicles on the road. “Most of the time two wheelers and auto rickshaws will park in front of the bus bays. This prevents us from stopping there and so we get fined,” says Kumar, a BMTC driver from Shivajinagar. “Most of the time we want to make sure we are on time. We constantly need to struggle to enter the road from the bus bays since other vehicles don’t give way for us,” said another BMTC driver.
Many residents have been sharing their harrowing tales of rash driving by BMTC drivers on social media platforms. Many of them were infact taken aback and were not ready to believe that the number of such cases had reduced.

“I don’t think that there is a decrease in the number of cases as I can find
many reckless BMTC buses plying on the road daily,” says Muhammad Faiz, a software employee from KR Puram.
Arul Mani, a delivery boy, says, “Most of the bus drivers are rash drivers and they won't care for small vehicles. Even though the road is free they won't give way for us to over take.”

IndiGo to launch flight services between Delhi, Leh on February 22