There has been substantially more analysis of detective novels and stories than of thrillers. This is not entirely unexpected – reviewers are a persnickety lot.

BENGALURU: There has been substantially more analysis of detective novels and stories than of thrillers. This is not entirely unexpected – reviewers are a persnickety lot.

Chandler and Hammett wrote some sparkling prose, and sure, Christie was just so excruciatingly popular; and criticizing Holmes is the equivalent of throwing stones at the Mount Everest; and heck, the New York Trilogy is a masterpiece. Therefore, there is analysis of the detective fiction. Thrillers on the other hand are only analyzed when they are made into movies. 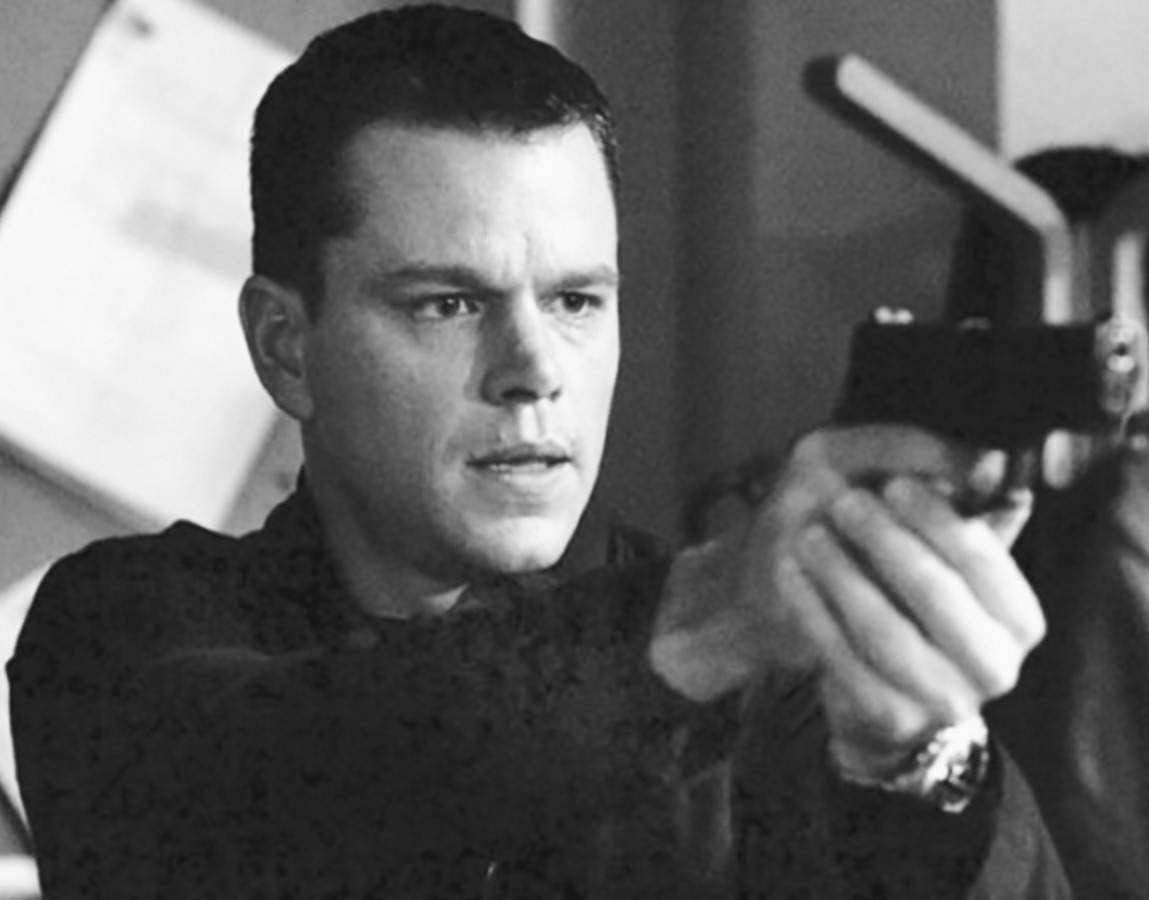 But enough of the angst of the thriller-reviewer. Let me talk to you about thriller readers. I have a hack categorization of thriller readers, which I will talk about today. In my opinion, there are two types of readers of thrillers - the Bourne readers and the Jackal readers.

It’s quite easy to see the inspiration behind the two categories. The Jason Bourne series, and especially The Bourne Identity by Robert Ludlum is a high-watermark among thriller novels, and is one of the most famous and certainly one of the most widely-read thrillers of all time. So is The Day of the Jackal by Frederick Forsyth. Both have been made into movies. The 1973 film version of The Day of the Jackal, starring Edward Fox is recommended watching, and the recent version of the Bourne Trilogy, with Matt Damon is the epitome of Big-Studio Hollywood.

The two are stylistically chalk and cheese, though. Thrillers allow us to enjoy the excitement of a life lived on the edge, vicariously through the exploits of our protagonists. Sure, it’s transient, but it’s often the shot of adrenaline the reader needs. That being said, if you are the person who loved that vicarious adventure to be the strategist planning the heist, or the physical act of pulling off the heist, you are a Jackal or the Bourne reader.

Frederick Forsyth is different from the standardfare thriller writer in that he takes a long time in patiently building up the plot. If you want a thrill-a-minute ride, Forsyth is not for you. Some of his best novels, The Dogs of War, The Fourth Protocol and especially The Day of the Jackal, are masterpieces in clinically building up a plot, deciphering the methods of both the protagonist and the antagonist, and getting you to become part of the larger picture.

Robert Ludlum’s The Bourne Identity, on the other hand, jumps head-first into the action. A person with no memory is rescued from the seas. He has no clue how he came there, why or how he had his near-death experience, or even his name – but he has extraordinary fighting skills, and while the whole world descends upon him to kill or capture him, he somehow has to save himself, while going through the painful path of self-discovery.

What they both manage to do, though, is grab your attention, and never let go of it till you are done with the novel.