BENGALURU: Author Joelle Sellner, from California, launched a book D-Man: Power Seeker, an Indian superhero comic book recently in the city. In a chat with City Express, she tells us about reaching out to a global audience by incorporating superheroes from five different countries. 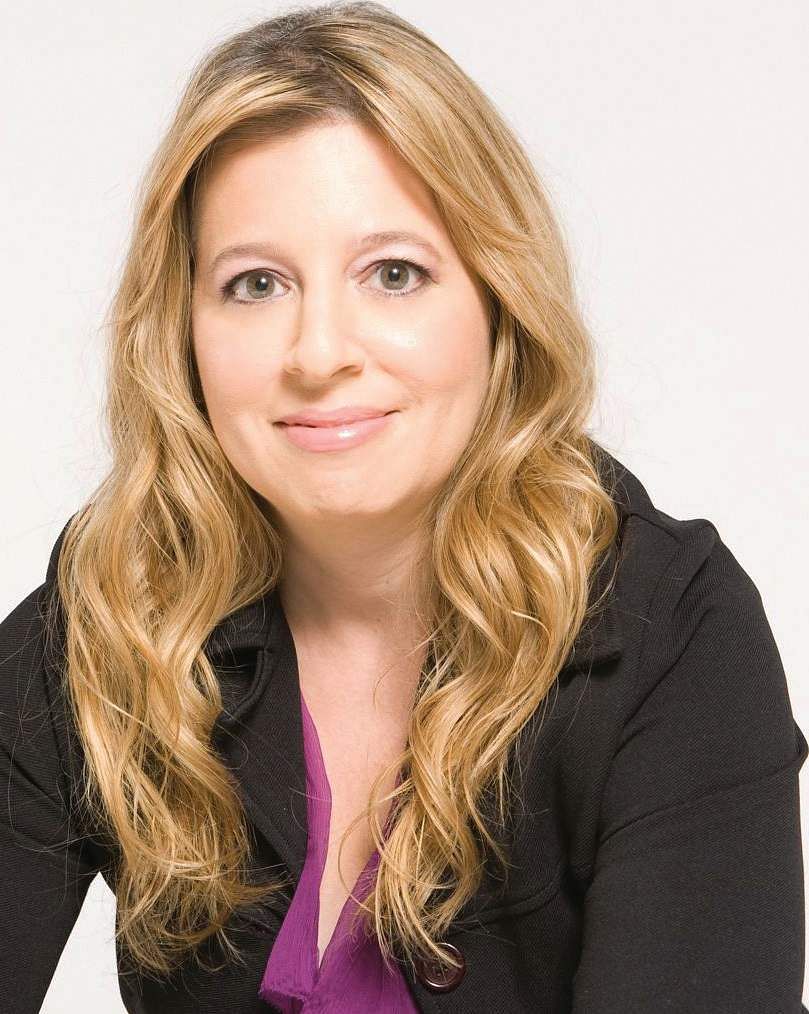 Powers from Nature
D-Man: Power Seekers is the story of D-Man, a young superhero who has to defeat the alien supervillain Dark Soul, who has devious plans for earth. By using his countless powers, D-Man is able to save the world several times, triumph over evil, and restore normalcy. He also works with five other superheroes who have powers based on the five elements of nature.

D for Digital
The letter D in the name has two meanings. Joelle says, “It stands for Deepu, which is our hero’s name before he gains his powers. D is also for “Digital.” D-Man’s powers (such as flying, telepathy and shape shifting) are activated through the Digital Core, a powerful force given to him by the aliens.” 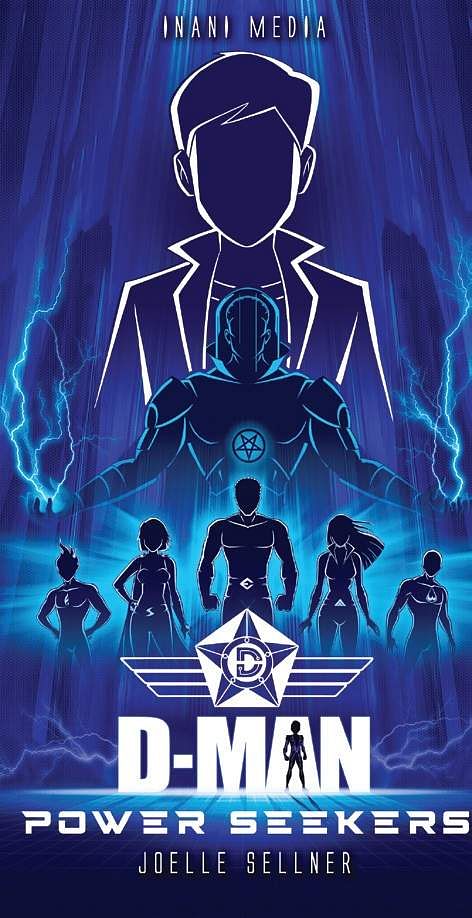 The book is intended for a global audience and that is why the other five superheroes are from different continents, including Africa and Asia. Being from California, writing in Indian context was an easy task for her as she says she had INANI media team in

Hyderabad to clear every doubt.
“They worked with me on ideas and provided me inputs about Indian culture,” she says. Joelle says that the book is more of a novel with illustrations than a traditional comic book. She concludes, “Older kids don’t need to rely on visuals to understand what’s going on. With a prose format, you can tell a longer story. This allowed me to go into greater detail about Deepu’s point of view and how he made the transformation to D-Man.”