BENGALURU: Our society is not too kind to single mothers, says Subhashini Vasanth. “After she is married, a woman belongs with her in-laws. But after her husband is no more, she belongs nowhere.” Subhashini would know. Her husband Colonel Vasanth Venugopal died fighting militants in Kashmir in 2007. “After Vasanth was martyred, people would tell me ‘Now, you have to look after your two little children’. I wonder why people don’t say ‘look after yourself’ first. Or ask what the woman wants to do with her life?” 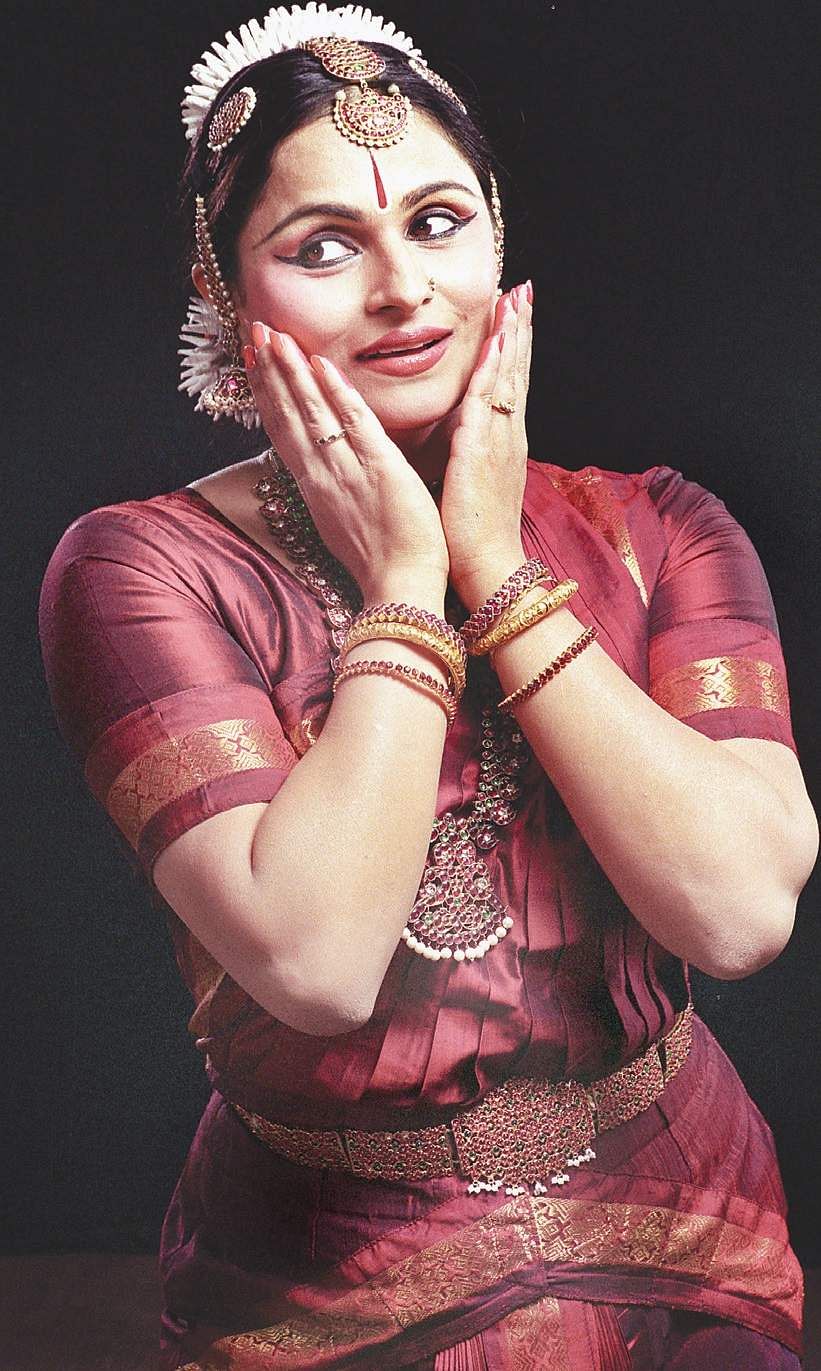 And that’s just what Subhashini did. An accomplished Bharatanatyam danseuse, Subhashini transcended a personal tragedy to not just look after her two children but also do something for others: the wives and children of other martyrs. That’s how she conceptualised the Vasantharatna Foundation for Arts. Set up in 2008, the NGO has come a long way. It handholds army widows, especially from less privileged backgrounds, and anchors them emotionally and financially.

The NGO gets information about the widows from the Department of Sainik  Welfare in Karnataka and gets in touch with them. The Vasantharatna Foundation has so far reached out to about 40 families from Bengaluru, Bagalkot, Hubballi, Belagavi and Kodagu.

The prime mission, as Subhashini says, is to help the women be happy again. First, there’s extensive counselling. “After their husband’s death, these women are expected by society to mourn forever. Some say that even when they laugh, it is looked upon as sin. There’s more to a woman than marriage or children. Many women don’t realise that. And some of them are as young as 20.”

Subhashini herself was 21 when she got married. “I knew Vasanth since I was 14. He was my elder sister’s classmate. But when he was no more, I was lost. We are still dealing with it,” she says.
Subhashini realised the need to help other women like her deal with life too. After a soldier is martyred, the family is entitled to a lot of benefits from the Centre. They can seek reimbursement for the child’s education till the degree course is completed. But not many women are aware of this. “So we help them with the legalities. We get them in touch with lawyers who work pro bono,” she says.

The NGO also helps provide educational scholarships to both the widows and children. So far, about 50 people have benefited. “One woman is now a principal in a government school. And another has completed her MBA and is working for a private firm in Bengaluru. But many others still have a long way to go,” says Subhashini.
Apart from keeping a regular tab on the daily lives of these families, the organisation also holds a meet for them every six months. It’s a creative outlet where they do theatre or paint. The women get vocational training in computer courses and English language too. The NGO also sends gifts to the women and their children on their birthdays.

Subhashini says they now plan to expand the NGO operations to Assam and Delhi. The NGO also relies on an able team. While it is managed by Lakshmi Subramanian, Shakuntala Bhandarkar, whose husband is a Shaurya Chakra awardee, and Salma Ghori, whose husband was martyred in Kargil, play a crucial role.