BU struggles to get rid of illegal hostel inmates

The recent skirmish between a PhD scholar and juniors at one of Bangalore University’s hostels has revealed a startling fact:

BENGALURU: The recent skirmish between a PhD scholar and juniors at one of Bangalore University’s hostels has revealed a startling fact: That more than 150 inmates are illegally residing at the varsity’s hostels. 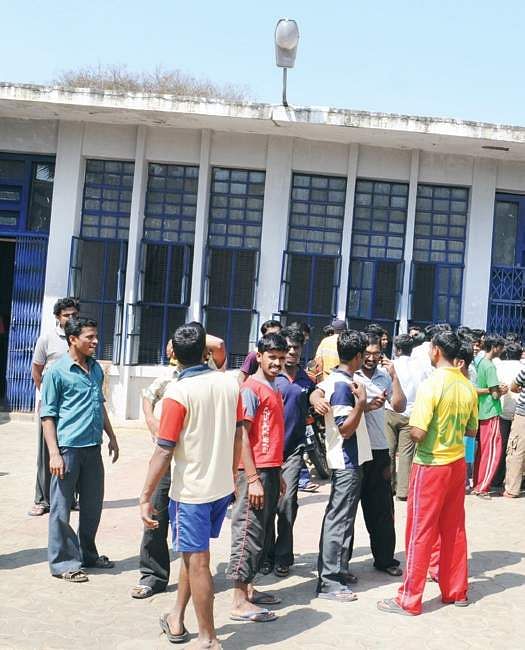 While inquiring about the incident, the varsity officials found that the scholar pursuing PhD at the Department of Women Studies has been staying at the hostel illegally for eight years. Following this, BU took the issue seriously and cross-verified the admissions at its hostels.
“We were shocked to find that over 150 illegal students are staying at our hostels and most at PhD hostels. We have also constituted a committee to conduct an inquiry on illegal students at the hostels. This committee will be officially announced in the coming Syndicate meeting,” said a senior official of the university.

There are candidates who were pursuing PhDs for several years, but have been staying at hostels even after its completion, Ningegowda said. Meanwhile, the university has sought help from police intelligence to get more information about the activities of those illegal students. “When we need to evict them, we need to gather complete information about them,” an official said. But, even the varsity authorities know that evicting illegal inmates out of the campus is easier said than done. “In many cases, even junior students at the hostels are scared to complain about such illegal residents,” said Ningegowda.