Cakes and picnics into wilderness

The Hymamshu Jyothi Kala Peetha was far ahead of its time. No one had heard of the concept of a pre-school yet.

The Hymamshu Jyothi Kala Peetha was far ahead of its time. No one had heard of the concept of a pre-school yet. Schools today talk about mixing academics and co-curricular in equal measure.  Hymamshu started with this ideology back in 1942. All this had a lasting influence on its students

BENGALURU: Bengaluru’s first pre-primary school or shishu vihar, the Hymamshu Jyothi Kala Peetha started back in 1942 in Malleswaram celebrated its 75 years recently. A few alumni took City Express down memory lane on how life was like as a student at the school during its early years and how the school moulded them as individuals. 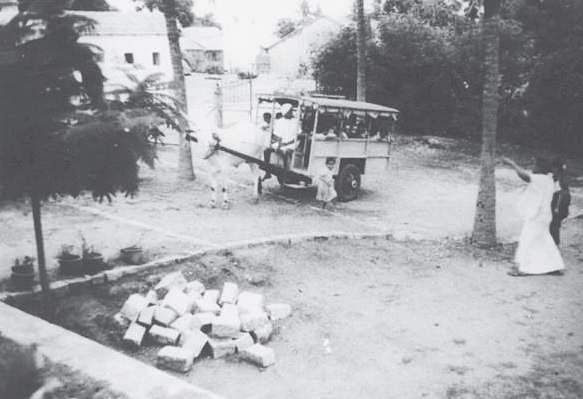 V Prakash, 65, former director of the Central Food Technological Research Institute (CFTRI), Bengaluru and a Padma Shri awardee, studied in the school from nursery till class four between 1955 and 1959. He fondly remembers the practice of giving milk everyday to a stundet in the school during his time there. “This was something that was not done anywhere else at that time in a school. This one glass of milk had a long lasting effect on me,” he says.

Prasad has played a big part in the mid-day meal scheme in the state as the director of CFTRI. He also talks about the time when he and his classmates had to broadcast plays and recitals at the All India Radio at Rajbhavan Road. “After the program we would get cakes and sweets. It made all of us really happy. Come to think of it these sessions really boosted our confidence later in life,” he says.
One of the first five students of the school, Chitra A Rao, 80, is also the daughter of the school’s founders, ML Srinivasa Sastry, a dramatist and Sundaramma. “At that time there were no nursery schools for children. School would usually start when a child was 7 years or 8 years old. My parents would go door-to-door telling people about the merits of such a school. It had had only two rooms then,” says Chitra who is an artist. 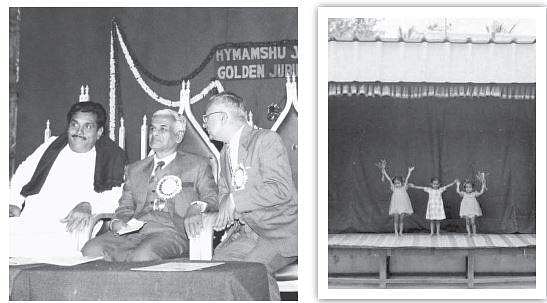 Right from the beginning there was a lot of stress on not only academics but extracurricular activities like sports and art, says Chithra. “We would go on these short excursions to IISc. Back then it was more forested that what it is now. We would roam around and get lost,” she says. One of Chithra’s classmates is the former late Padma Shri awardee, M S Ramkumar.
B V Vijay Kumar, former vice-president, Global Sourcing (Infrastructure Engineering) Wipro joined the school from class one to class 4. “We used to take an hour’s nap. I still remember my teachers carrying me. There was such a bond between teachers and students,” he says.