BENGALURU: For a majority of people, filing tax returns is an intimidating task that involves numbers they can’t process or procedures they don’t relate to. Year on year, when it’s time to file the returns online, people spend ample amount of time trying to get a hang of how tax returns have to be filed.
Simplifying the task, Cleartax, a Bengaluru-based startup offers online service for tax filing. A person who wants to make use of the service has to just upload their Form 16 on to the website and the tax returns are generated within a few seconds, without requirement for any manual intervention, such as data entry. 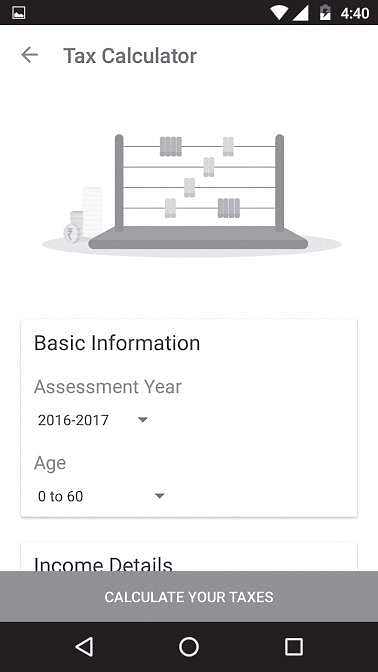 In addition, if a user wants to avail extra services (for instance, report business income), or if a person wants to get in touch with a chartered accountant, that too is facilitated by Cleartax.  While the basic feature is for free, the fee for these added services starts from a nominal `300 up to `13,000, depending on the technicalities involved in the services availed.     Nonetheless, this works out at half the cost of what would be charged outside, said Archit Gupta, CEO and founder of Cleartax.

Target Audience:Millennials
Predictably, millennials form a large part of the user-base for the company, and majority of their users are in the age group of 24-30. Till date, the company has been able to attract more than 1.5 million users.
Looking back, the company saw its inception in 2011, when Archit, who was based in Silicon Valley, relocated to India.His father being a chartered accountant, Archit said the company was born out of a discussion with his dad on the subject. “I felt there was a need for a platform that could assist people with filing their taxes by making it easy.”

Shift to Bengaluru
While initially Cleartax was based in New Delhi, its base was shifted to Bengaluru in 2015 as the team felt there were better opportunities for research and development here.
Over the last five years, several improvisations have been made to the services offered by the team. 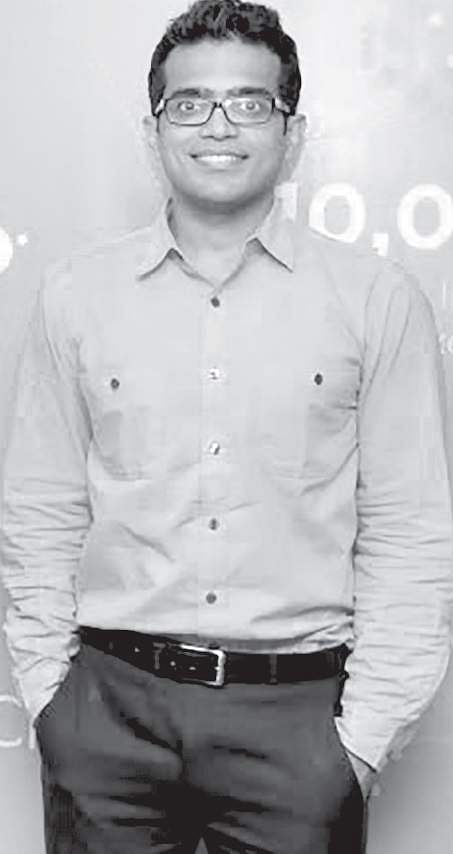 Offline Services
In May this year, ClearTax launched a mobile app which enables users to file taxes even in an offline mode.Archit, who is keen on using technology interfaces for making the otherwise laborious government procedures simple, is now looking at making things easy for entrepreneurs who want to start their own initiatives. Instead of them spending time to understand the legalities and documentation procedures involved in setting up a startup, entrepreneurs can now make use of the recently added startup feature.

Help for Startups
By subscribing to a package of `19,999, startups can complete all the required procedures including registrations, financing, tax registration, incorporate the firm as a private limited within a few weeks.
The recently launched startup programme has been able to garner a lot of interest.
At present, at least two startups are making use of cleartax startup programme every day, according to Archit. In the next 18 months, Cleartax hopes to assist at least 40,000 founders, he added.
When he is not busy thinking of new initiatives, Archit likes to spend time travelling or in outdoor activities like mountain biking. He also loves the Ultimate Frisbee. Archit is an alumnus of IIT Guwahati and University of Wisconsin, Madison with Computer Science as his subject of specialisation.