2016 was a chaotic year, and one that will be remembered for a variety of different reasons, and in a variety of ways. When it comes to gaming, though, it’ll be remembered for being a quite spectacular year. The gaming industry, in the recent past, has only gone from strength to strength; but even more so in 2016, which was packed with many noteworthy games. Here’s the pick from our columnists...

Uncharted 4
Let’s start with a farewell. Uncharted 4 isn’t the end of Uncharted, but it does close the door on Nathan Drake’s story and it does so in a wonderfully touching manner. Of course you’ve got the acrobatics and the adventure we’ve come to expect, but it also manages to pull off a genuinely touching exit.

Civilization VI
Another contender for least surprising hit of the year, Civilization VI was stupendously good. Sure, there are bugs and inconsistencies but everything just worked so well! And, given the heights that Civ V managed to reach with its expansions, this is just the beginning for Civilization VI. 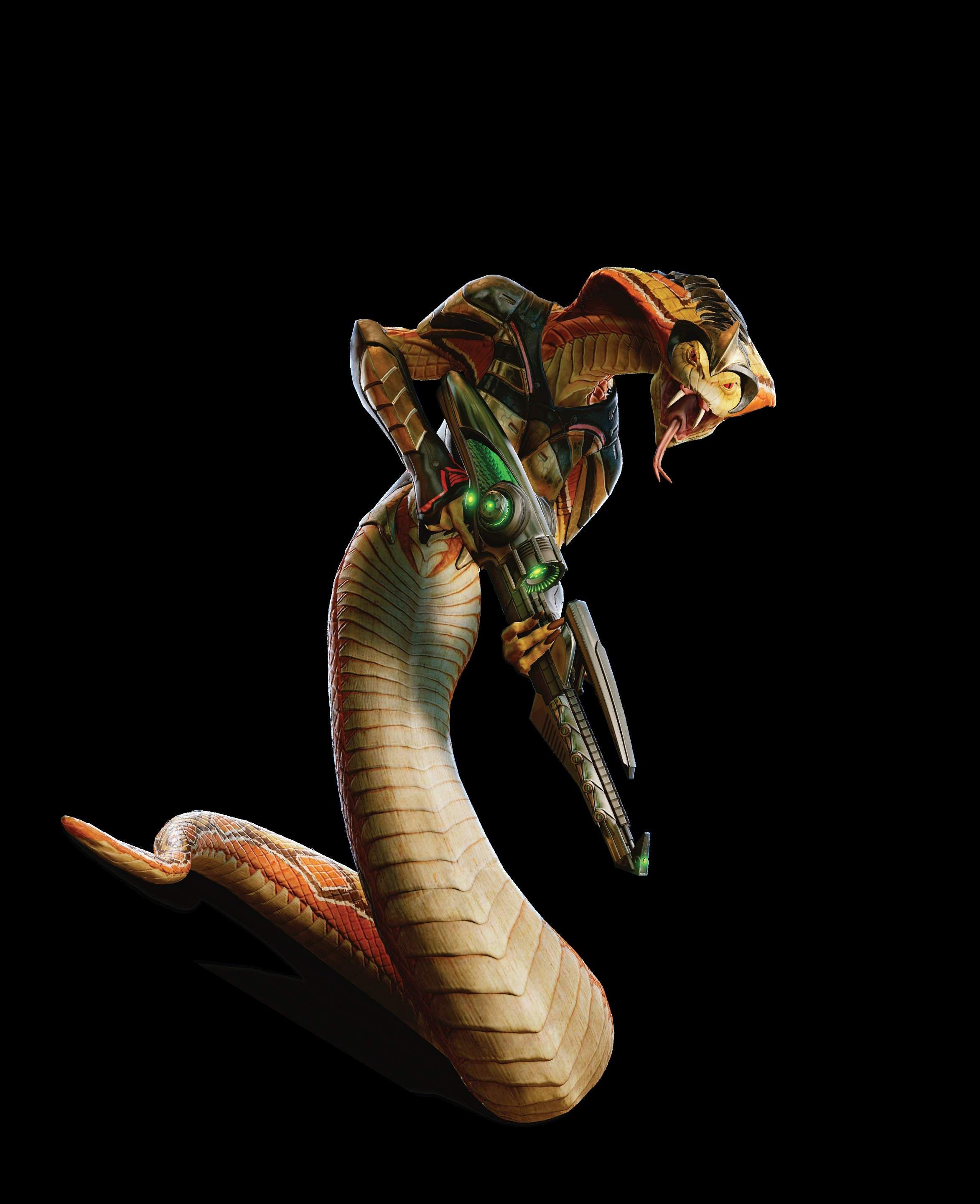 XCOM 2
This may seem like damning with faint praise, although it’s anything but - it’s a testament to how great the new XCOM games have been that XCOM 2 was almost guaranteed to hit it out of the park. And it didn’t disappoint in the slightest!

In a way, this isn’t so surprising given that I wrote about Superhot just last week! On a serious note, this game came out of nowhere. Indie games don’t always get sequels (although there’s an excellent exception to that further down this list), but I’m hoping we get a lot more Superhot.

Coming out in a year with high-profile Call of Duty and Battlefield releases, Titanfall 2 was up against it from the very start. Somehow, it managed to not only survive the competition but thrive in its own right; and give us one of the most surprisingly good single-player campaigns we’ve seen in recent years.

Inside
Limbo was a damn-near-perfect game. It should’ve been impossible to do a sequel (of sorts) that managed to not only live up to but surpass its celebrated predecessor, but it’s a darn good thing that nobody told Playdead that. Inside is one of the games that people will be playing long after 2016’s in the rearview mirror.

Battlefield 1
Okay, Battlefield is starting to get into Final Fantasy territory when it comes to naming-related ridiculousness. That admittedly tongue-in-cheek quibble aside, Battlefield 1 was a beast of a game and some of the most multiplayer fun you could have had in 2016. However, it wasn’t the best multiplayer game of the year; that was...

Overlord - Overwatch
I don’t know why anybody was surprised at Overwatch becoming the megahit that it has. I mean, this is Blizzard - they could chuck a bunch of dirt in a box, put their logo on it and it would sell millions. And, more than just the multiplayer scene, Overwatch looks set to dominate the gaming cultural consciousness for years to come.