Despite aggressive anti-cracker campaigns and lesser traffic on the roads this Diwali, KSPCB finds a significant rise in pollution.

BENGALURU: With anti-cracker campaigns stepping up and cracker sales seen to have lost their sparkle, officials had expected a less polluted Diwali this year. However, data shows that pollution levels actually increased, despite even traffic volumes reducing by almost half in the city.

Data collected from two Continuous Ambient Air Quality Monitoring (CAAQM) locations of Karnataka State Pollution Control Board (KSPCB) in the city shows a surge in the amount of PM10 (particulate matter with particles less than 10 micrometre), which is associated with allergies and other complications. 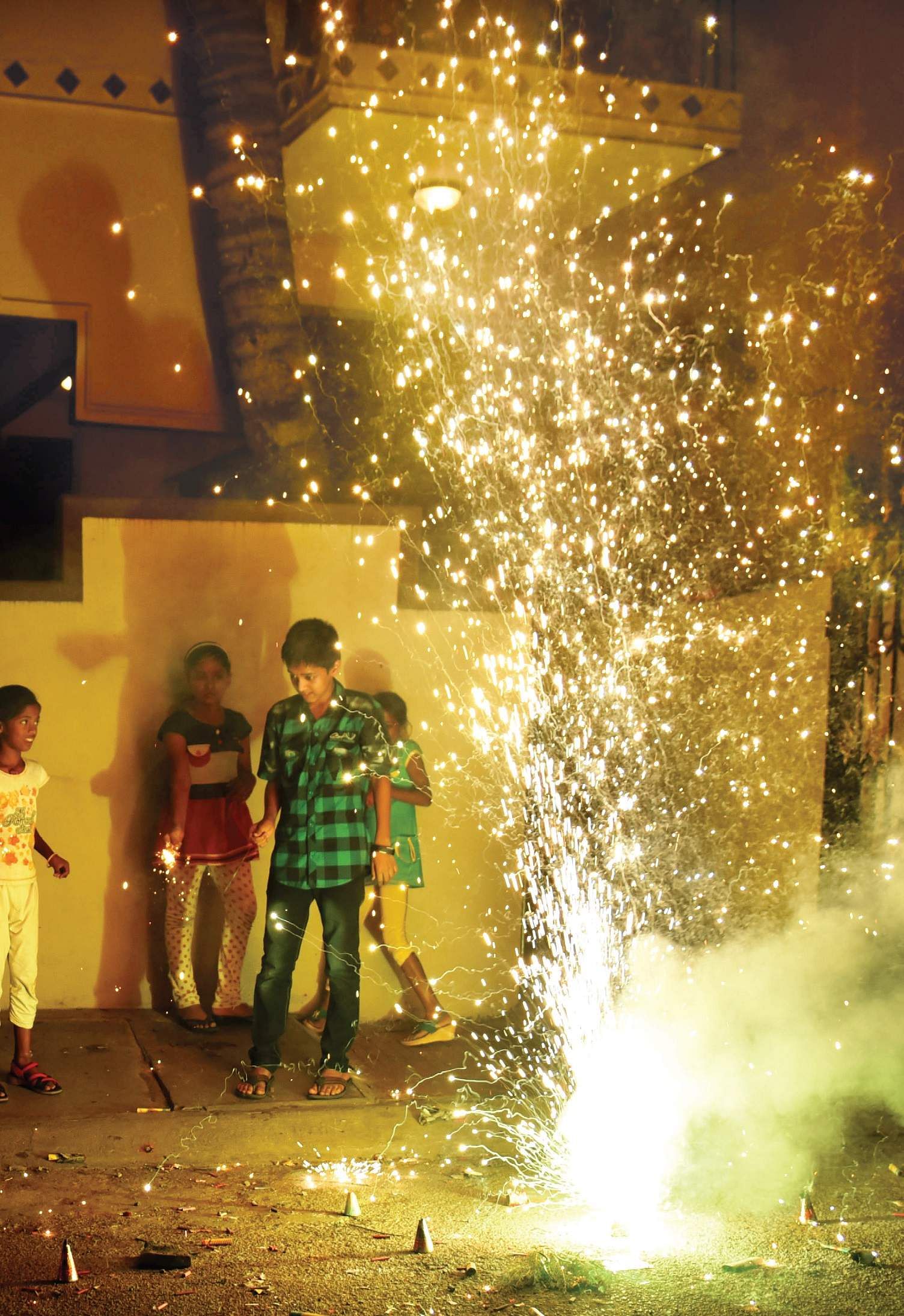 Though KSPCB is yet to compile the final data from all its 13 centres, preliminary analysis of data from the two CAAQM centres shows that pollution during this Diwali was more compared to last year. However, it was lower than the levels recorded in 2014.

Compared to normal days, there was an increase in the amount of pollutants measured by the agency. Though there was a decrease in the number of vehicles on the road during the holidays, it did not translate to any significant decrease in pollution. According to sources in Bengaluru Traffic Police, the city traffic volume dipped by 40-50 per cent in the past four- five days.

CAAQM at the City Railway Station revealed that the amount of PM10 pollutants recorded during Diwali holidays was almost the same as normal days. Both the readings were well above the permissible levels.

CAAQM at SG Halli recorded a significant spike in PM10 pollutant — an increase of 77.5 per cent during Diwali days.

However, PM10 content in the air was below the permitted limit. The CAAQM located in a residential area showed sulphur dioxide (SO2) and NO2 levels during the two Diwali days were much higher than normal days. While SO2 content increased by 20.2 per cent, NO2 increased by 38.5 per cent.

Environmentalist Yellappa Reddy said the use of crackers requires a revisit as air pollution is one of the biggest killers today. “People take pride in bursting crackers worth thousands of rupees. Apart from the air and sound pollution, cracker debris consist of all kinds of pigments and toxins. The soot quantity in cracker debris is also higher,” he said.

He said that apart from initiating regulatory measures, ward committees should come up with frameworks to reduce pollution during the festival, he added.