Police suspect insiders’ hand in the murder of dog-lover businessman

Surendra’s staff and some suspects quizzed; teams sent to UP, Andhra to probe business links.

BENGALURU: Sanjaynagar police who are probing the murder of businessman Paruchuri Surendra Kumar have taken a few suspects into custody for questioning. Police suspect that a few of Surendra’s staff may have helped the assailants with information on his whereabouts and in hatching the plot.

Surendra was shot dead on Sunday night by two unidentified men on a bike in front of his residence in Sanjaynagar. 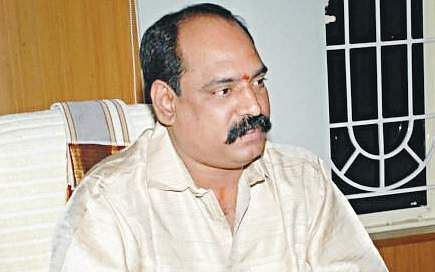 A senior police official said that special teams formed to nab the attackers have been sent across the country, including Andhra Pradesh and Uttar Pradesh, to find if there are links between the murder and his business ventures.

Police also spoke to his personal secretary Deepankar Saikia and relatives to find more about his investments, financial disputes and cases filed against him.

Police said Surendra faced charges in cheque bounce and cheating cases and they are verifying the claims.

Police will also question, if necessary, Kabil Saraswath, a former employee of Surendra, who is at present lodged at Mathura jail. Kabil had cheated Surendra of some money and a case was filed against him in Uttar Pradesh. He had also threatened Surendra eight months ago.

“Based on CCTV footage, we have some information on where the assailants are from and who had guided them to kill Surendra Kumar. It is too early to reveal the information as the investigation is still under progress. During the probe, we found that Surendra had been importing spices to start a business. We are focussing on his businesses to find out if he had any disputes. We are not ruling out the hand of insiders in the crime,” said a police officer.