Was nervous on first day at work, says Additional Commissioner

City Express catches up with KSR Charan Reddy, Additional Commissioner of Police (West), as he talks to us about work and more.

BENGALURU: City Express catches up with KSR Charan Reddy, Additional Commissioner of Police (West), as he talks to us about work and more.

Why did you join government service?

As a child, I used to dream about joining the defence forces. I did my schooling at Sainik School Korukonda. Unfortunately I had some medical problems and was not able to join the forces. That was when my father suggested me to go for Civil service, which has equal importance and responsibilities. 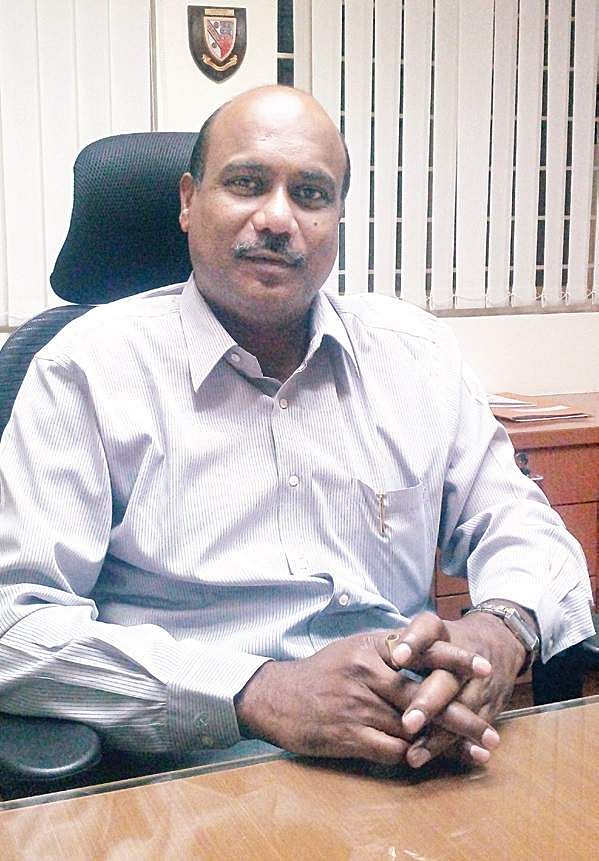 I started my career as the Assistant Superintendent of Police at Bhatkal , Uttara Kannada in 1995. On the first day, even though I had received enough training, I was very anxious and curious about the practical aspects of my work. On the first day I took over the charge from my senior and all the officers in my office came to my cabin and greeted me. I checked the files and made conversations with my subordinates to understand the law and order situation of my jurisdiction.

Your best memory at work ?

We conducted massive search around Bhatkal, when I was ASP to crack a murder case of a local MLA . Surprisingly , during that inspection we were able to seize a bunch of arms from a local graveyard. We then dug a grave close by to find hidden arms. We have recovered pistols and firearms used by AK 47 guns.

An advice you would give a citizen approaching your department?

You should be truthful while placing a complaint. Many times, people hide information and then approach us later to add to the complaint. These practices affect the investigations negatively. They should also remember that the police handles a large number of cases at a time and our job is a hectic one. Sometimes the cops may not find enough time to listen to you. In such a case, please approach the official after sometime or go to his immediate officer.

How do you deal with a difficult politicians?

I try to explain the issue to them in detail, putting forward every point. They understand me and back me up then.

What is one challenge you face at work?

Collecting evidences. One case against a senior income tax official took six months to gather evidence. In 2005 I had worked with the CBI and conducted a raid in the house of one of the senior income tax officials in Hyderabad. We conducted a massive raid in his house which went on for 24 hours. It was difficult become he had storage spaces behind photo frames and TV.

How do you deal with difficult politicians?

I try to explain each and every points regarding the issue. Then they can understand the same and will support me.