On the days of the protest, the owners had decided not to purchase any oil from three public sector oil firms — HPCL, BPCL and IOCL.

BENGALURU: The two-day protest called by petrol pump owners citing various demands will conclude on Friday. On the days of the protest, the owners had decided not to purchase any oil from three public sector oil firms — HPCL, BPCL and IOCL. 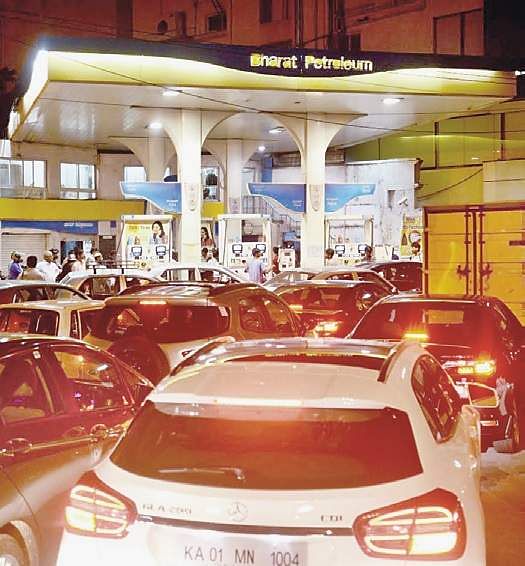 The demonstrations are part of a three-phase protest being held nationwide. They are demanding the implementation of recommendations of the Apurva Chandra Committee, which had suggested a review of commissions paid to dealers on a regular basis.

According to associations of petrol bunk owners, only a few of the approximately 4,500 petrol bunks in the state remained open and others expressed solidarity with the protest.

If their demands are not met, the associations have decided to reduce the sale of petrol and diesel by operating only in single shifts.