The biggest game in Indian club football history will be taking place today as BFC is the first Indian club to qualify for the finals of the AFC Cup.

BENGALURU: As Bengaluru Football Club (BFC) gears up to face Iraq’s Air Force Club in the Asian Football Confederations (AFC) Cup final at Doha on Saturday, there is much excitement and hope mixed with a palpable sense of tension among BFC fans. One thing is however for sure, the fans whether in the city, throughout the country or at the venue are sure to savour every moment of the game. 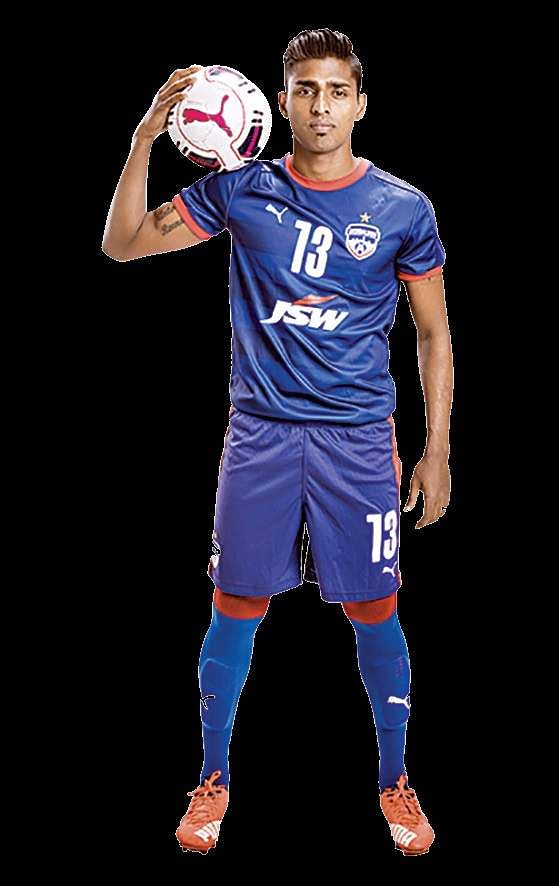 The occasion itself is a huge one with BFC being the first Indian club to qualify for the final of the competition. Memories of the convincing victory over Malaysia’s Johor Darul Ta’zim FC - who were the reigning champions of the competition - at Kantareeva Stadium on October 19 are still fresh. However the team and fans know all too well than to rest on past laurels.

The West Block Blues, BFC’s zealous fan club have organized a screening of the match at the The Open Box at Saint Marks Road in Ashok Nagar and already, over 300 fans are expected to attend the screening. Fans are also sure to flock to the Arbour Brewing Company, the team’s home pub to catch the game. A few other places in the city have also organised screenings. There are also screenings in other cities like Pune organized by fans there as well as those in Mumbai and New Delhi.

Some of the hard core fans like Waseem Ahmed, one of most active member of the West Block Blues are traveling to the venue to catch the game live. Ahmed himself got his visa on Friday and spoke to the City Express just before leaving for Doha that same night.

“As per my information there are as many as 25 to 30 fans from the city who will be traveling to Doha. There are also a number of Indians there who will hopefully be joining us there,” he said. Once there, Ahmed will reach out to members of the Indian community and ask them to show their support for the team. “We are also expecting support from the locals as the team we are up against is from Iraq. We will put up a good show,” he says.

Others fans like Swati Nair, will be in the city and doing their bit to support the team. “I will definitely be going to one of the screenings here. I think its going to be a tense game. Honestly the very fact that we got as far as we did is pretty awesome in itself but we definitely want to win. BFC can be rest assured of a solid support from their home,” she said. The club is known to have a growing base of enthusiastic female fans, probably the biggest for any football club in the country.

Kiran Radhakrishnan, another fan still remembers the frenzy of the previous game and is hopeful of a repeat. “Every game of BFC is packed with a lot of excitement and the semi-finals last month was electric. The tickets were sold out in no time,” he said.

What is even unprecedented is the fact that fans from rival teams like Mohun Bagan AC and Mumbai FC are showing support for BFC’s quest to become the first Indian Asian champions of the competition, according to Waseem. A number of them have in fact sent messages in support to the team he claimed.

“If a rival club achieved the same feat I am not really sure if I would have supported them. But support is pouring in case of BFC. I have not been this excited for any reason in my life,” he says.