Talk of national sports varsity pops up in city

Min Ananth Kumar brings it up at IIMB’s sports conclave

BENGALURU: The British TV presenter, Steve Morgan, had mocked India’s celebration of its two medals at this year’s Olympics. Writing on the microblogging website Twitter he quipped, “Country with 1.2 billion people wildly celebrates 2 losing medals. How embarrassing is that?”
Although he was trolled by a number of Indians for his comments, the fact remains that India’s sporting achievements and facilities, with the exception of cricket, are still poorer when compared to countries like China, England and others. 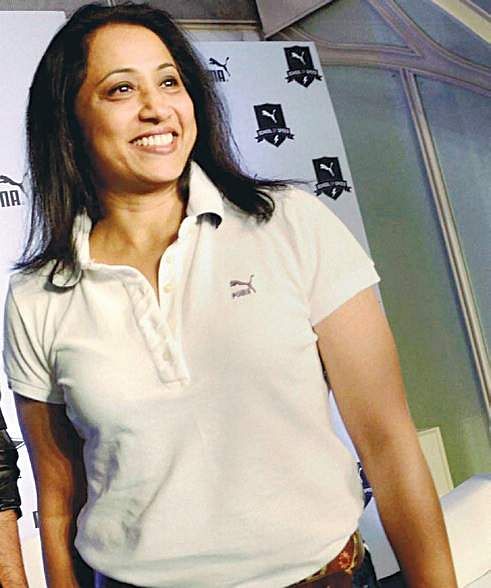 The central government, however, has a plan to improve the situation by setting up a National Sports University that envisages creating global-class sporting personalities and sporting infrastructure. At a programme at the Indian Institute of Management (IIMB) recently, Union Minister Ananth Kumar announced the passage of the ‘National Sports University Bill’ to help improve the situation. “Under the bill we want to create curricula, formal opportunities, as well as a set of domain knowledge and disseminate that in different states. We can create one facility wherein everything regarding various disciplines of sports can be studied, coached, nurtured, harnessed and promoted,” he says.
Indian hockey team member S V Sunil welcomed the move to pass the bill and said it will do good for sports in general. “The facilities for hockey are improving day by day with the setting up of initiatives such as the Hockey India League. However, throughout the country there is still a need for better facilities and infrastructure such as more grounds, hockey turfs,” he says. Highlighting his admiration for hockey in Australia, Sunil says the setting up of a national Sports University would streamline infrastructure and process to help hockey in the country.

Ashwini Nachappa, former Indian athlete and Arjuna Award winner says that setting up a sports university is merely not enough as there is a need to look at various other aspects such as the right kind of infrastructure, proper planning. “You might set up a university but how to ensure that there are enough coaches. There is a need for a process to bring out a proper pool of coaches and coaching infrastructure,” she says.
She stresses on the need for better coordination between the state and the Centre to ensure the plans align.  “Often sportspersons suffer and give up. There is a need to ensure that people from universities and schools get the proper support while pursuing sports. In addition to this, the benefits should also reach coaches and sporting officials. Developing infrastructure and people engaged in sports at the grassroots level is therefore very important,” she adds. The problem according to her is there is no clear and defined pathway to sports development. “Most sport talents drop out by by the age of 14-15 due to various pressures such as academic or otherwise. This is therefore a crucial age where people need to be supported and nurtured,” says Ashwini. She gave the example of smaller countries like Spain and Great Britain who have revived sports in their respective countries.