Desi spider-man to chill with Deadpool

‘Deadpool: Too Soon?’ will feature the Indian Spider-Man, Pavitr Prabhakar, says comic book artist Todd Nauck, most notable for his work on Friendly Neighborhood Spider-Man, Young Justice and his own

BENGALURU: From being a fan of Spider-Man as a young boy to sketching The Amazing Spider-Man and Silk: The Spiderfly Effect that came out earlier this year, Todd Nauck has definitely surpassed traditional fan boys and girls.
“I’ve been a fan of Spider-Man since I was a very young boy. It has been a complete honour to draw one of my favourite superheroes and to contribute to the character’s long history and follow in the footsteps of such legendary Spidey artists like Steve Ditko, John Romita, and Todd McFarlane,” says the artist who is currently drawing Deadpool: Too Soon? for Marvel Comics.
While drawing Spider-Man, Todd loves to consider how a spider moves and reflect that in Spidey’s movements and positions. 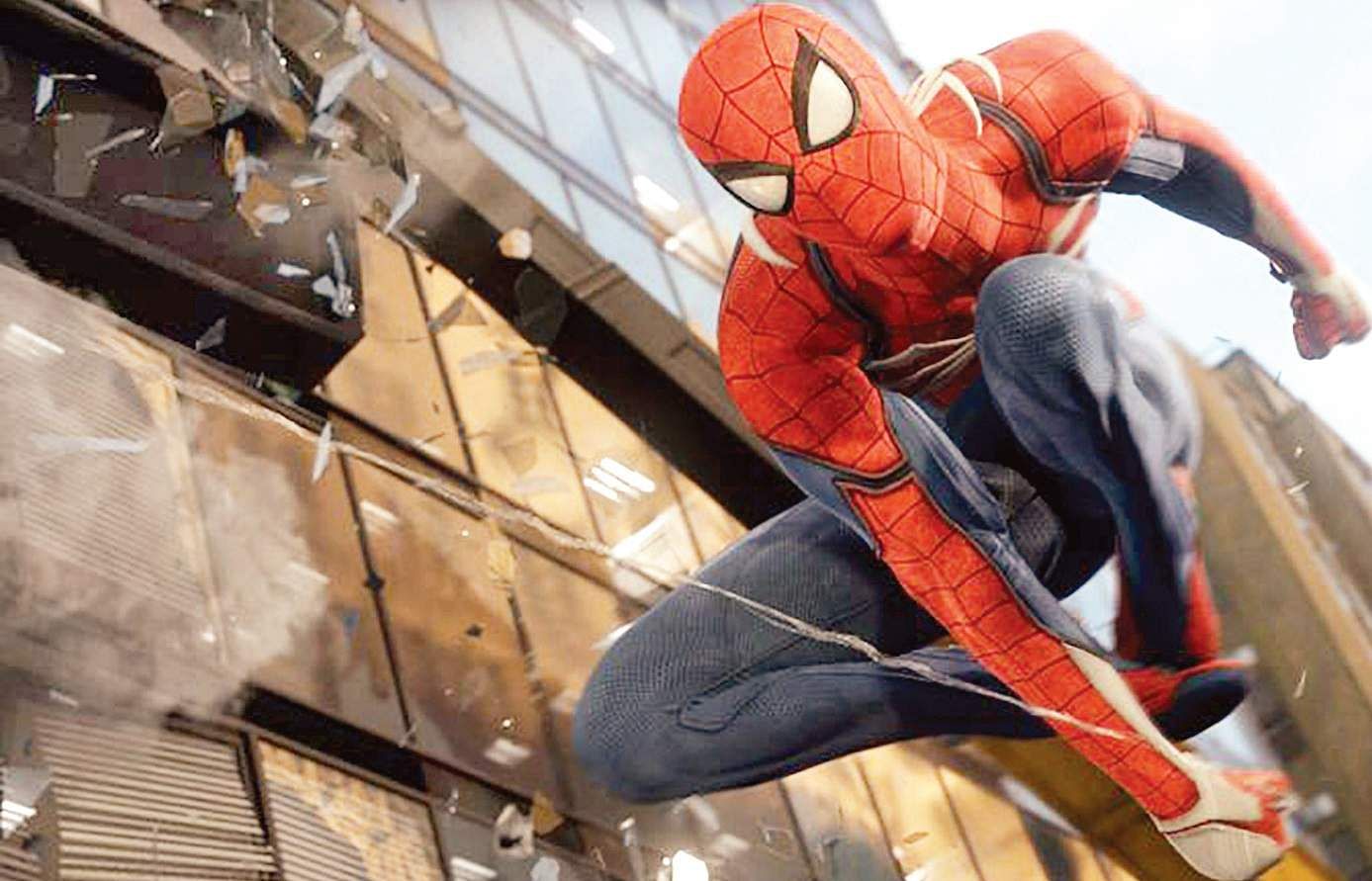 Obama and Spider-Man
Todd is also the artist of the best selling comic book of the last decade, Amazing Spider-Man #583: the Spider-Man/Barack Obama Team-Up. So, how did a comic featuring the US President happen? “In November 2008, after Barack Obama was elected the President of the US, he did an interview where he mentioned he read comics as a kid and his favorite superhero is Spider-Man. So the editors at Marvel decided to do a special story where our then President-elect could meet his favourite superhero. I was honoured to get the call to draw this special story,” he says.
The comic released the week before the inauguration and sold out as soon as the comic shops opened their doors.
“There was such an unprecedented demand that Marvel needed to print five printings in six weeks! I still have people bringing their copies to conventions for me to autograph,” says Todd.

New Deadpool Series Soon
A well-known artist of the comic book industry, Todd works regularly for Marvel and DC Comics, with credits including Amazing Spider-Man, FriendlyNeighborhood Spider-Man, Teen Titans Go, and Young Justice, Nightcrawler as well as countless others.
“My latest mini-series, Deadpool: Too Soon?, is coming out now. I just finished Spider-Man/Deadpool 12, which is coming out in December 2016 and I am currently working on a new comic for Marvel to be announced for release in 2017,” says Todd who has been an X-Men fan since he stated reading comics as a teenager.

Maiden India Visit
Todd will be taking a special interactive session at Alto Bengaluru Comic Con 2016. This will be his first visit to India ever.
Ask him about featuring Indian characters in his comics and he says, “In my latest Deadpool mini-series, “Deadpool: Too Soon?”, we have a scene that features characters from the Spider-Verse. That includes the Indian Spider-Man, Pavitr Prabhakar. I hope my experience in India will give me more knowledge and inspiration regarding the people and the culture”.
Todd can’t wait to arrive in Bengaluru and is excited about his interactions in the city. “I hope to meet great people, see wonderful sights and try some new food. We can relate over a love of superheroes and comic fandom. Comic book and superhero fans seem to be awesome everywhere. I think it will be a very fun weekend,” he says.

Cashing in on Reality TV
Todd published his creator-owned series, Wildguard, with Image Comics in 2003. The series was patterned after a reality television show competition, in which various wannabe superheroes competed for a spot on a new superhero team, and judged by a panel of judges, as on the television series American Idol.
“I came up with the idea for WildGuard in the 1990’s when I was a student in art school. One of my favorite US TV shows at the time was COPS, a reality TV show where film crews follow police officers as they patrol and protect their cities. As I was watching one day, I thought, ‘What if film crew followed superheroes around instead of police officers?’. I made a few homemade black and white mini-comics about this concept,” he says.
In 2003, after Todd finished his run on the DC Comics’ Young Justice series, he decided he would bring WildGuard to Image Comics to be a full fledged comic mini-series.
“At this time reality TV had become very popular with shows like Survivor and American Idol. So, it was the perfect time to bring WildGuard to the comic book stands. Over the next six years I did a series of mini-series of my creator owned concept of reality TV superheroes. I hope to get the chance to continue the adventures of WildGuard,” says the Dr Who artist.