‘Duo had never tried such a stunt, did it for their guru’

BENGALURU: “It happened in a matter of five to six seconds,” said Ravi Verma, stunt choreographer of the climax scene of Kannada film ‘Masti Gudi’.

“The saddest part is even with safety measures like boats, swimmers and stuntmen, we couldn’t rescue them,” said Verma. Narrating the incident to Express, he said, “The two knew swimming to save themselves but had never tried this kind of stunt before. We had even asked them if they were okay doing this, but both wanted to try this stunt because they wanted to follow Duniya Vijay whom they considered as their guru. Unfortunately, they couldn’t hold their breath for five seconds after jumping into the water. They drowned even before the boat reached the spot. I saw Uday raising his hand and gesturing that he couldn’t swim anymore.” 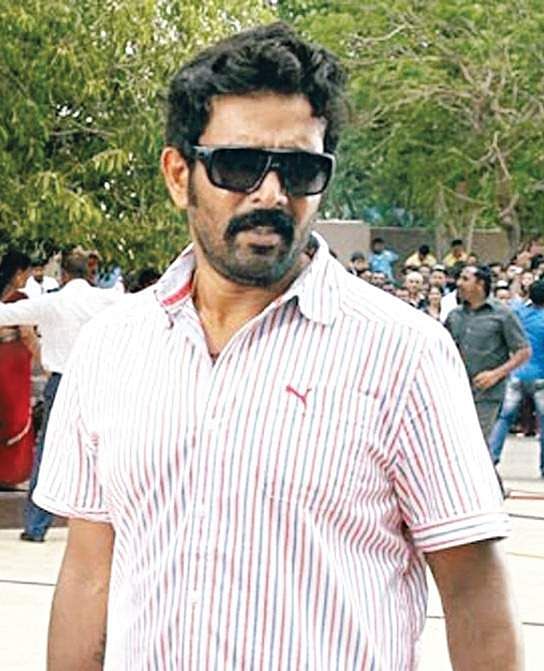 Verma said that it was after the incident he got to know that the two had been working out rigorously for six-pack abs and were on a diet. “I guess that’s one of the reasons. Every bit of the climax scene has been captured by electronic media, and all the facts are right in front of our eyes.”

Uday had been working with Verma as a stuntman while Anil was associated with Duniya Vijay for many years. “Vijay also jumped with them. He was calm and composed and managed to swim, but the other two couldn’t reach the boat. This was a scene that the script demanded and we went with it,” he said.

Verma has worked as a stunt director in the Kannada industry. He has also worked with Tollywood and Bollywood actors like Ajay Devgn, Salman Khan and Shah Rukh Khan.  Verma is also working in a Telugu film ‘Dhruva’ with Ram Charan, directed by Surender Reddy.