BENGALURU: And now, after two weeks of talking with you about the hardboiled revolution, we come to talking about my favourite writer of detective stories.

It is a sin for a reviewer to call out a favourite (and especially gush about a writer as I do), but Raymond Chandler it is. ‘The poet laureate of sleaze street’, as he is referred to in an online forum I visit, wrote the hardest, meanest, most decrepit, most gloomy and most memorable lines ever written in the canon of detective fiction. His is still the template that defines many of the detective tropes of our generation. 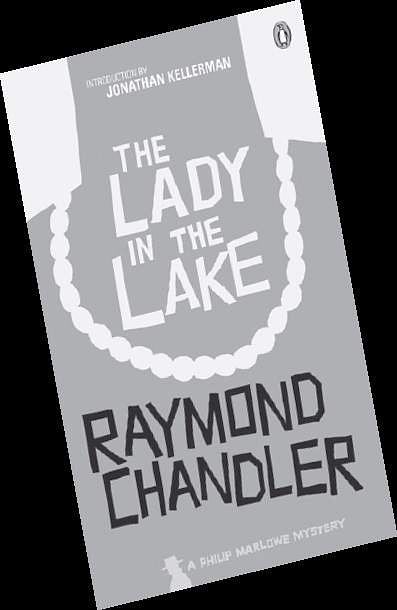 Raymond Chandler was born in Chicago, Illinois in 1888. When he was twelve, his alcoholic father abandoned his family. To ensure that he continues to get the best education, his mother took young Chandler to England. He received a very British education, having been educated at the Dulwich College, London. He worked as a civil servant for a year, and then quit to become a reporter. That wasn’t a successful career move, and eventually he returned to the US in 1912, where he did odd jobs to make a living.  He enlisted for the First World War, and fought in the trenches in France.

After the war ended, Chandler worked as a bookkeeper and an auditor, but wasn’t really a success. The great depression of the 1930s took away almost all of his savings, and he decided to be a writer primarily to financially support himself. He taught himself to write pulp fiction by reading the Black Mask magazine, and his first story was published in 1933, when he was 44 years of age. After that came the novels - we have already spoken about The Big Sleep and The Lady in the Lake featuring his detective Philip Marlowe on these pages, and the pungent Farewell, My Lovely, and the poignant The Long Goodbye are exceptional in their own rights; indeed, the last mentioned of these could be the best hardboiled novel written.

Because of his history, some have accused him of basically copying the style, and being a hack. But that is a ridiculous claim - nobody described the devious underbelly of urban Southern California more accurately or more picturesquely than Chandler. Philip Marlowe is a pillar on which the oeuvre of detective fiction stands, and his screenplays, notably Hitchcock’s Strangers on a Train and Billy Wilder’s Double Indemnity stand the test of time.

It’s curious that the Black Mask magazine, which was built on the brilliance of Dashiell Hammett, would be the inspiration behind Chandler. Indeed, Hammett, who wrote his last novel five years before Chandler wrote his first, was younger to Chandler. Both had rather short careers, Hammett because he wrote his last novel at forty, and Chandler because his first was when he was nearly fifty.
Chandler remains influential, as does Marlowe. As that pretty lady at the Strand Bookstores, New York, once told me, in detective fiction, “There’s Holmes, and there’s Marlowe, and then there’s everyone else”.