Families, couples make movie-style productions of life events and stories. Directors, scriptwriters and technicians are called in and people act out their scenes

BENGALURU: When Janardhana Reddy released a professionally directed music album as part of the invite for his daughter’s wedding, few Bengalureans sniggered. There were snide remarks about the costuming and styling, and on the filmy production complete with the bride swirling and the groom striding into the frame.

But many families in the city make such productions. They are on family events or of life stories, and people hire a small team of director, scripwriter and lighting boys. Couples narrating their love stories are the most common videos and they do it with songs, dances and stolen glances.

Akhil Khatri, a cinematographer, says that family music albums today are a trend. “A lot of our clients have asked this of us, pre-wedding shoots being the most common,” he says. “Sometimes, it is just conversations in the video, other times, they ask for a specific location or a movie scene. One couple wanted to shoot the entire video in Goa.”

It is not as awkward as you would imagine, says Romi Chadha who tried a pre-wedding shoot with her fiance. The couple just wanted photographs initially but then decided to get more adventurous. “This video was meant for a for a close circle initially,” she says. “We were shy and we wanted something just for us. But when we saw the video, we were thrilled...  We knew at once, this is how we are going to invite people.”

How was facing the camera? “We didn’t know what to do,” she says. “Our cinematographer asked us to be us. So we kept talking. We talked about our journey, how we met, and how after a year we decided to get married. There were shots where we hugged each other, we laughed... When we did scenes like those, it seemed so cheesy, We would end up laughing every time. But when we saw the video, it looked so perfect.”
The shooting took an entire day. Khatri says that usually a shoot is done in eight hours but sometimes it takes two whole days searching for the right location. “It depends on what our clients want and the time it takes for them to be comfortable,” he says. 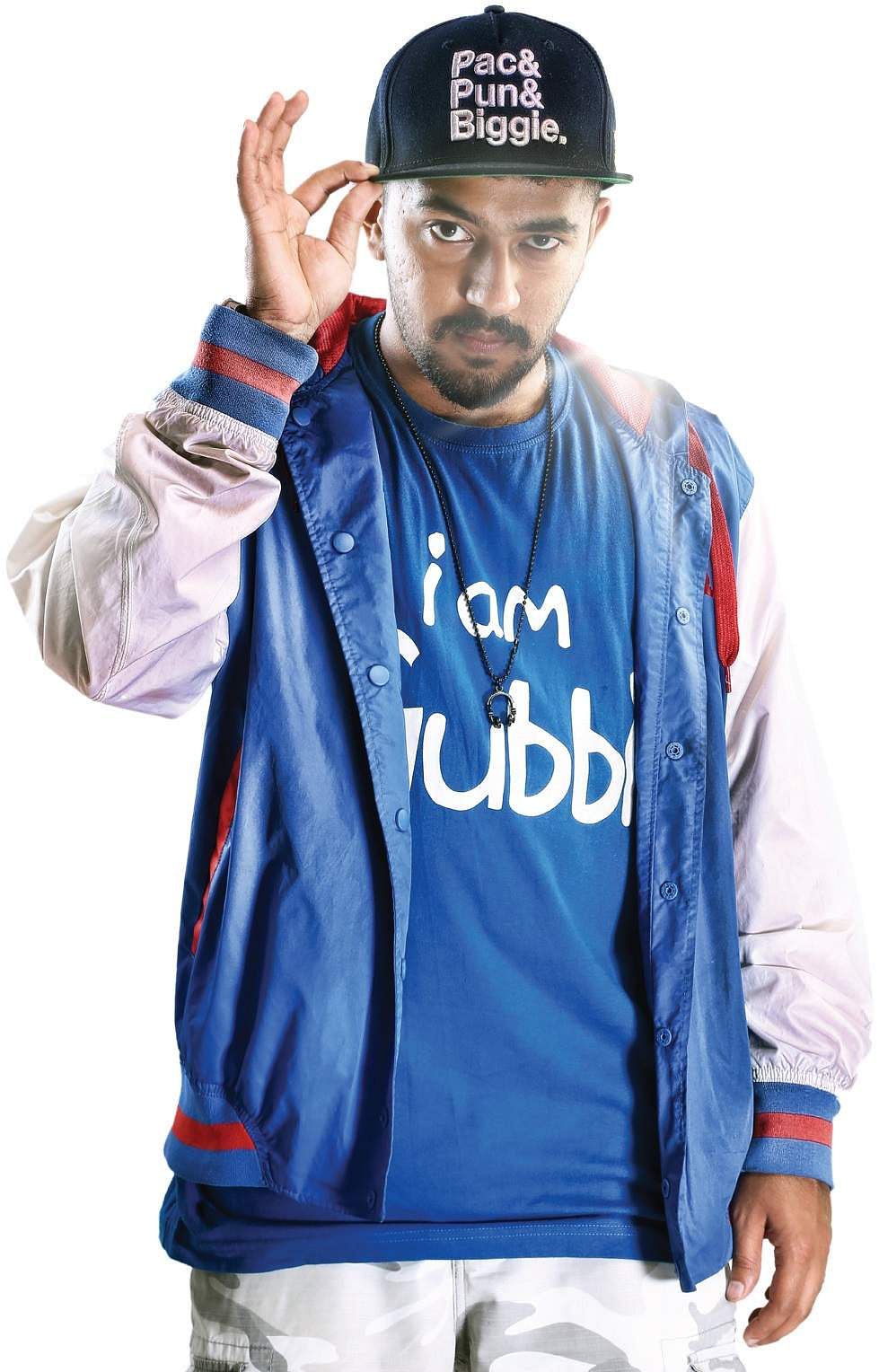 After the many hours and a few days, this can be a life-changing experience. Ajay Chadha says, “We are not extroverts. Back then, we couldn’t even pose, let alone be comfortable around a camera. When asked to just be me, I freaked out. I wanted to do this, but I didn’t know how. But ironically, we didn’t have to re-shoot anything. She made it easier for me, to be honest. Today, we click selfies and videos of us all the time.”
Kishore Nair saw a friend’s e-invite on Facebook one day and knew that he wanted to share his love story too, this way. “Yes, it is not rare, but it is beautiful to us,” says Kishore. “We wanted everyone to be a part of that.”
The couple first met at a coffee house. “She was with her friends, I was with mine,” he says. “We exchanged smiles and left. I saw her next at a street, coincidentally I was with my relative and she was with hers. The third time when we saw each other was at a wedding when we realized we are related in a distant way.” They spoke and a week later, they were dating. Their music album is their love story.

People make the videos even for loved family members. Karthik Gubbi, a musician and rapper, made one for his mother. “A few years back I wrote a short song, ‘Mother of Mine’. It was very-well received and asked me to finish it,  but I never got around doing it,” he says. “Then a phase came when things weren’t so good anymore. Like every artist’s story goes, my mother didn’t want me to focus on music. She wanted me to study, get a job. To convince her, I wrote a song- I finished that song and renamed it as ‘Amma’. This song is an apology to her, for everything I told her back when we argued about my life.”

Gubbi claims to be a bad actor, “I can rap, I can sing, I can write. But I couldn’t act. I think I did a pretty decent job thanks to the constant criticism from my director.”

The video, which took months to make, was around a mother’s role in a person’s life. “It is on the importance of mom in every phase of life,” he says. “My sister and niece are in the video too. The production stage was a two-day thing but the entire video took us almost three months, specifically the post-production stage.”

It was meant for his mother. “When she saw it, she cried,” he says. “I think she understood my passion then, because today she supports me completely.” Today, the video ‘Amma’ has over 60k likes on YouTube.