BENGALURU: Ashwati Parameshwar, a soprano with a bachelor’s degree in music and who has performed in many countries, will be performing in the city this Friday.

It will be a recital of art songs and opera arias at St Mark’s Cathedral.
Opera is not particularly popular in India because it is considered elitist and with opaque references often.
But Ashwati says that you must never miss an opera because it is “fantastic entertainment”.
“You are getting drama, there music that is fantastically scored...” Her cites her personal favourite La Boheme by Giacomo Puccini for its “uplifting music”. “It sweeps you off the feet... it is a transcendental experience.”
The stories too are like your everyday Bollywood movie. 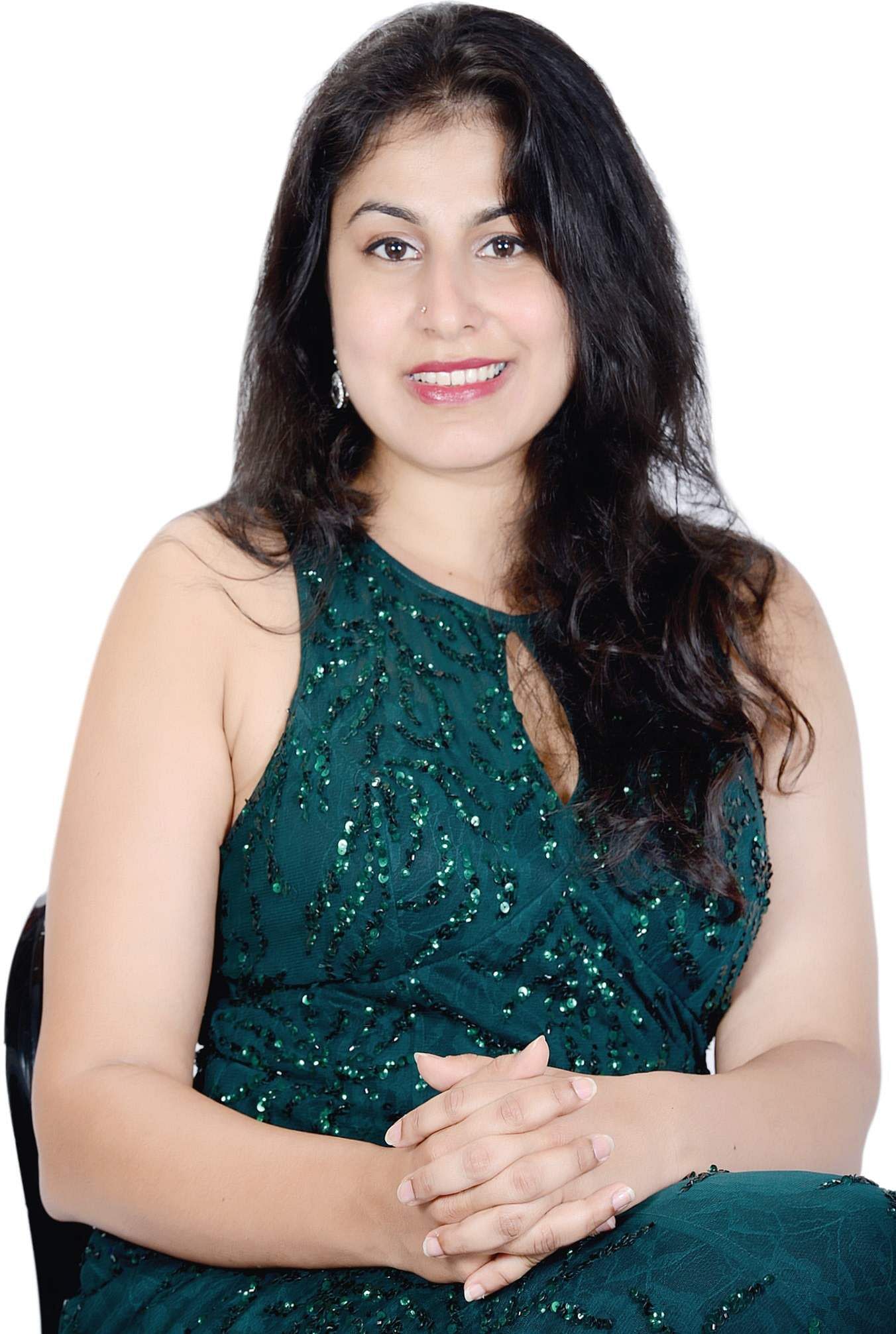 “There are stories of love, of betrayal, of politics, of seducing someone else’s wife,” she says with a laugh.
Popular entertainment has drawn quite a bit from orchestra culture.
“You don’t realise you are listening to opera music but you just get carried away by the emotion it is meant to inspire,” Ashwati says.

Ashwati talks of a tune a luxury airlines and a state tourism plays in their ads.
“They have used the flower duet,” she says. “It is from the opera Lakme.”
Lakme is French for Lakshmi. “In the 1800s, it was very fashionable to set operas in the Orient. This particular one was of a Princess Lakshmi (though she was the daughter of the head Brahmin) and, in the song, she is out plucking flowers with her companion Mallika. They describe the beauty of the flowers and the music is meant to convey the happiness in that situation... What does it have to do with an airline or tourism?”
Despite its pop appearances, Ashwati agrees that opera sees a “a difficult scene” in India.

But she does not think it is so much lack of audience as much as the shortage of a full-standing orchestra. “There is one in Mumbai and it is mostly with musicians from central Europe,” she says. The orchestra has different segments — of string, brass and wood winds.
“While India has players of the string instruments, wood and brass instruments are not popular,” she says.
“This could be because the Indian movie industry has space for string instruments. Then, the other instruments are expensive to buy and maintain.”

Ashwati, who started singing when she was seven, trained in Carnatic music till she turned 13. Then she started her lessons in Western Classical music.
“I stuck with this because I found a good teacher in Situ Singh Beuhler, in Delhi. She is fantastic and my technique really improved. With opera music, the more you learn the more you want to keep at it,” she says.

The technique in the two varies, even in the way we use our body. “Carnatic music is performed sitting down while opera, standing up. In opera, we have to use the full body so that the voice carries. It was never meant to be staged with amplification,” she says. She does not miss Carnatic music and says that she can go back to it anytime. “For now, I sing Carnatic when I am putting my daughter to sleep,” says Ashwati.
She is a lyric or dramatic soprano. This means it has a full timbre that carries above the orchestra. That voice requires a lot of care.

“I have to keep away from cold things, avoid even hot things because it can stun your vocal chords,” she says.
“I must take a lot of Vitamin C, gargle and ensure that I don’t catch a cold... Recently I noticed that I sing better after I have eaten non-vegetarian food.” Ashwati sounds puzzled and amused by the last.