BENGALURU: In what could be perhaps the first such attempt in the country, a campaign for women was inaugurated in a boys school on Thursday. A three-day HeforShe campaign at Bishop Cotton Boys’ School was launched in collaboration with UN Women.

In her speech, Rineeta Naik, Communications Analyst, UN Women, from New Delhi, called for an overhaul of deeply entrenched social attitudes and conditioning of women. “One out of every three women worldwide faced violence in some form or the other. Nearly 30 per cent of men worldwide feel it is acceptable behaviour to beat your wife,” she said. 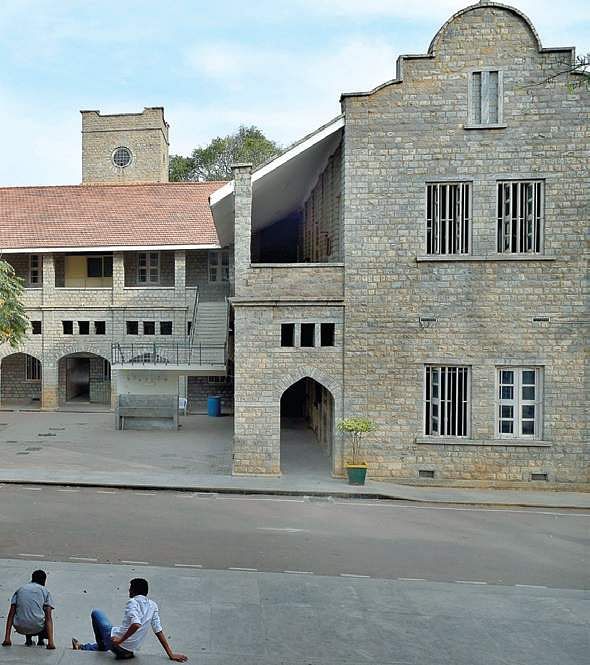 Pointing out to daily language usage, Naik said, “The worst sentiments expressed in abusive language always referred to some kind of aggression against women.” Violence against women prevails in movies, songs, advertisements and video games, she added.

The HeforShe campaign was not about protecting women or restricting them in any way, she said, adding, “This is not about securing women but standing in solidarity with them.” To ensure genuine, substantial equality, Naik called upon the gathering to take  a stand against any kind of degrading treatment of women or online threats. “Respectfully, call these people out. Go tell them to go and get a life,” she said.

Mayor G Padmavathi said that out of 198 corporators in BBMP, 101 were women. “Reservation for women would have permitted only 66 corporators but we have crossed that number substantially. This shows women are also capable,” she said. Out of the 50 mayors the BBMP has seen, only seven have been women, she said pointing out the uphill struggle women face.

Aishwarya Rajnikanth Dhanush, UN Women’s Goodwill ambassador said “Feminism is not a bad word.” Stating that she is raising her two sons as feminists, she said girls and boys are equal.  However, she goofed-up by stating, “I am a proud woman, daughter, mother and husband.  “I am not the husband, am a proud wife. But in my house, I am like the husband,” she added.

Film actress and former Mandya MP Ramya said Hillary Clinton’s loss in the US presidential elections to Donald Trump, who is accused of being involved in several acts of misdemeanour reveals “society is willing to forgive a man for his mistakes but will never forgive a woman who makes any mistake.”
Friday will witness over 6,000 school students from Bishop Cotton Boys  and Girls schools, taking a pledge to support this worldwide campaign.

A cyclothon, marathon and walkathon will be held on Saturday in which leading celebrities in the city are expected to take part.