The byelection for Lakkasandra ward (146) was held on Sunday.

BENGALURU: The byelection for Lakkasandra ward (146) was held on Sunday. The election was necessitated following the death of corporator Mahesh Babu in a car accident on the Bengaluru-Mysore highway on July 17. 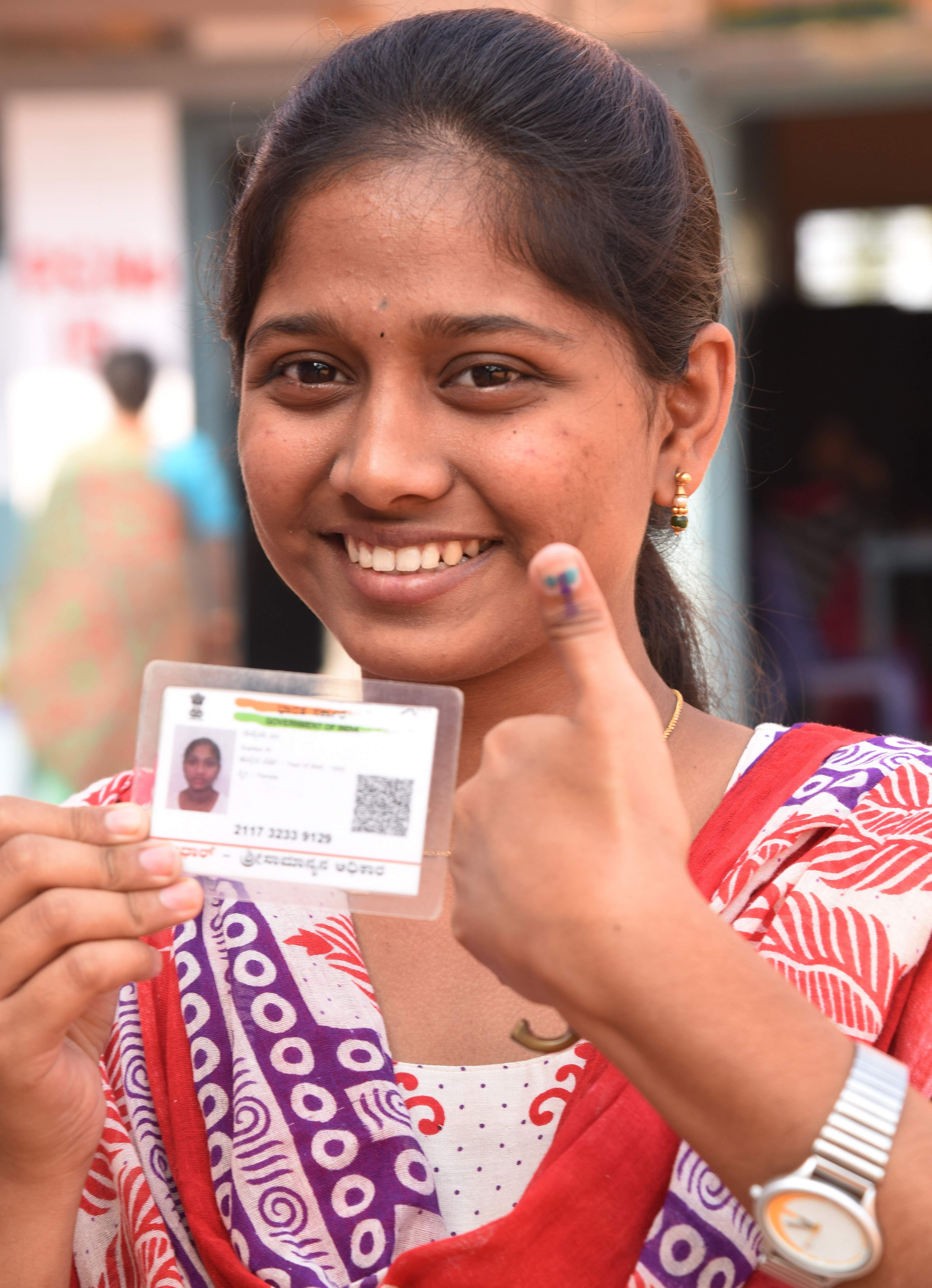 Though Sarala could benefit from the sympathy factor, Congress had prepared well for the byelection. The results will be out on November 23.