Laugh it out with hrishida

This December, the city shall host a three-day festival with the director’s  movies.

BENGALURU: There is an interview scene in the 1979 movie, Golmaal. Ram Prasad Dasarath Prasad Sharma (Amol Palekar) tells a prospective employer,  a curmudgeonly Bhavani Shankar (Utpal Dutt),  a person should respect his ideals and moustache equally. It is one of the answers that wins him the job and the old man’s heart.

Ram Prasad is one of Vasanthi Hariprakash’s favourite Hrishikesh Mukherjee character. She is the founder of Pickle Jar, a community-led effort, which is organising a festival of the filmmaker’s movies on December 2, 3 and 4. Amol Palekar has agreed to be part of this festival, which will be held at two venues —  National Gallery of Modern Art (NGMA) and Suchitra Film Society, Banashankari. It will be opened by Vikas Bahl, director of Queen. 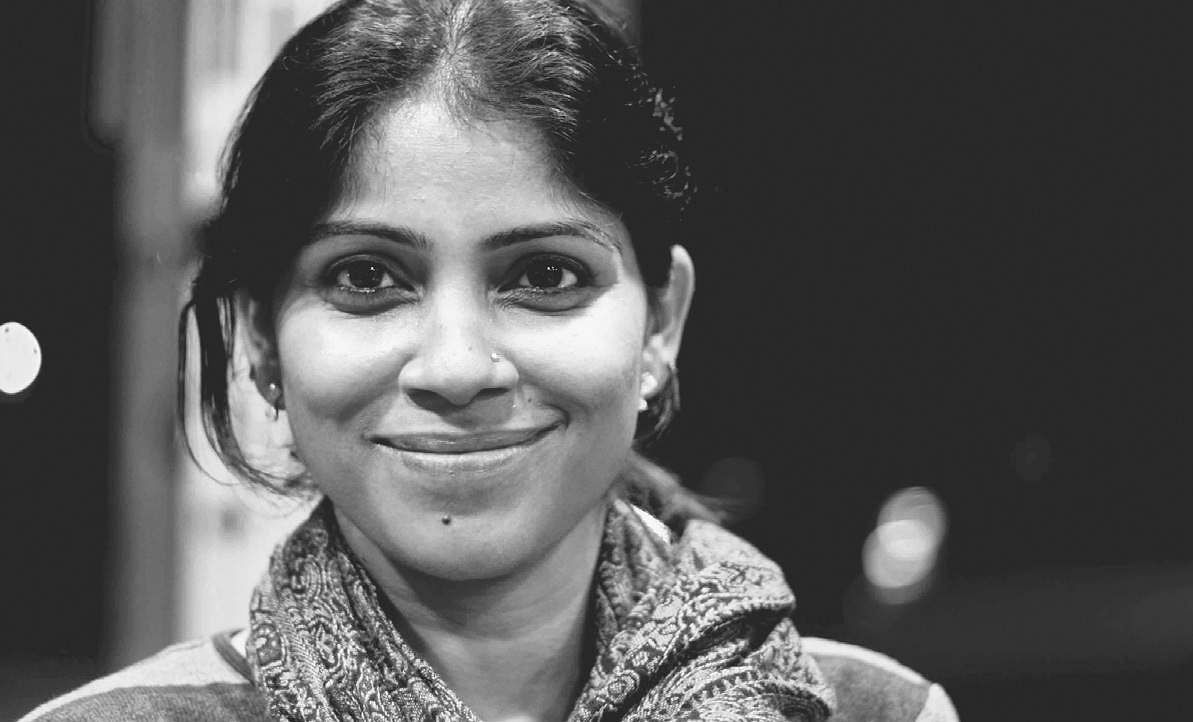 While she has watched Golmaal the most number of times, among his movies, “because of TV reruns” she is “tired” of it. Her favourites could be Anupama, Chupke Chupke, Abhimaan or  Namak Haraam depending on the time of the day.

Sameena, another ‘Pickle’ in the jar, says that she has lost count of the number of times she has watched Chupke Chupke. “I can say its dialogues in my sleep,” she says. But her favourite is Anupama.
“The simplistic portrayal of complex emotions and relationships has left an impression on my mind like no other story ever has,” she says. “It is my all-time favourite movie!” She watched it as a kid and re-watched it when she was in a free wi-fi zone a couple of years back.

“I see that movie once every month at the least,” she says. Her favourite character is also from this movie. Ashok (Dharmendra) for his idealism, who quits his teaching job because there is no work to do. As he says: “Wahan bada ajeeb lagta tha, kaam kuch nahin tha. Bas paise hi paise. School ki teacheri mein achcha hai, paisa kuch nahin bas kaam hi kaam.” Sameena says this idealism is missing in today’s world.

Karthik Krishnaswamy identifies with Hrishida’s Guddi, who “simply loves the world of cinema”. He is part of the Pickle Jar because he hopes to bring “good cinema of yore” to the current generation.
Karthik makes it a point to show his 12-year-old daughter “atleast 2 or 3 clean, meaninfgul classic films every month”. Karthik grew up on Hrishida’s movies and picks Mrs Disa in Anari as his favourite character for being “a lady with a temper but with a golden heart”. He has watched Golmaal and Khoobsurat close to 10 times.

Nagesh Sidhanti has watched Golmaal 12 times and he is “not done yet”.  His favourite is Golmaal’s Bhavani Shankar (Utpal Dutt) because he is “a man with with strong likes and dislikes...  In a victory to Hrishida, I know someone exactly like him.” His favourite dialogue is also from the movie, what Bhavani Shankar tells his daughter when she speaks of her love: “Tumhari shaadi usse nahin hogi jise tum prem karti ho... tumhari shaadi usse hogi jise main prem karta hoon (Your marriage will not be with a person your love, your marriage will be with a person I love)”. It is love for cinema and Hrishikesh Mukherjee that brought Arpita Rai to Pickle Jar. Arpita can’t pick one favourite movie and says that’s unfair. She has a list: “I love most of his movies.  How can one just choose one out of these?” She has watched Golmal and Kisi se na Kehna “at least 10-15 times”.