Going by the modus operandi of Domnic, police officials suspect this to be a well-planned crime.

BENGALURU: The cash van driver, who fled with Rs 1.37 crore on Wednesday abandoned the vehicle in Vasanth Nagar. While the vehicle has been recovered, the driver is still at large. Cash totalling Rs 45 lakh cash was left behind in the van. Going by the modus operandi, police suspect this to be a well-planned crime.
Domnic, a driver with Logicash, a cash management service provider, had fled with the vehicle from the premises of Bank of India on KG Road. Other officials were inside the bank on Wednesday at the time of incident.

On Thursday morning, police tracked the vehicle in which Domnic had left Rs 45 lakh cash and the gun of the gunman. Of the recovered amount, Rs 1 lakh was in denominations of 100 and Rs 44 lakh in  denominations of 2000. He managed to escape with Rs 92 lakh. 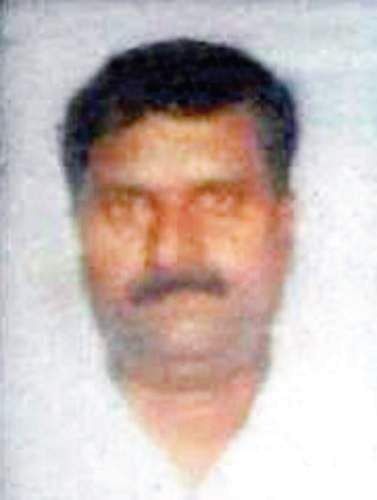 “Domnic must have worked on the plan for long. His wife was asked to return from Dubai three days ago as he had a plan. Teams have been sent to Andhra Pradesh and Tamil Nadu to trace the accused.”

“Domnic may try to escape out of the country, hence we have issued a look-out notice. The photo of Domnic has been shared with all the police stations in the state and also with the security officials at airports, railway stations and bus stands,” a senior police official said.

“On Wednesday afternoon, Domnic’s wife Elvin went to the school and brought back her child early. Since then, Domnic, Elvin and their child are absconding. The family lived in Lingarajapuram for the past one year. The house was taken on lease by Elvin’s mother three-and-half years ago, who also lived there. A year back, she went to Dubai for a job. Elvin visited her recently and returned to India on November 17,” said police sources.

They added, “Documents that Domnic had provided while joining on November 1 have the address of the previous place where he stayed. He gave his election Identity card too. Even the company was not aware of his present address. Domnic was hired by ‘Secure Transit’- a sub-contractual company, which provided human resource service to banking security.”

Additional commissioner of police (west) KSR Charan Reddy said, “We don’t know whether Domnic has taken his wife and kid along with him. We have formed four teams and are confident of nabbing him at the earliest”. On Thursday, Shivakumar and Saleem, employees of Logicash, and Chamanlal, security guard with Secure Transit, were also questioned. Shivakumar and Saleem were inside the bank and Chamanlal had gone to attend nature’s call.