‘Love is all the security a child needs’

BENGALURU: Purab Kohli has just returned to Mumbai, after a trip to Kabini and is making his breakfast while chatting with us. “It is a beautiful place by the river,” he says of Kabini and recommends the “well-organised” park safaris. He is shocked that anyone in Bengaluru could not have been there, considering it is just four hours away. 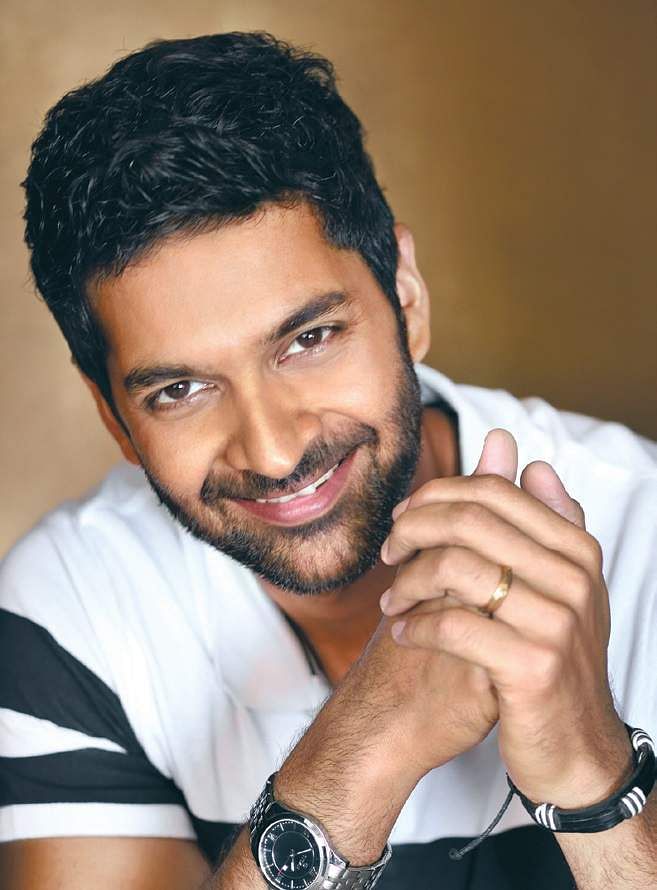 He even stopped by in the city for two days staying with his friends in the city. He was with his fiance Lucy Payton and his baby daughter Inaya. “In Kabini, Inaya must have enjoyed the cycle rides the most,” he laughs, “we couldn’t take her into the forest... She is still a toddler.” His favourite ‘parent job’ is dancing with her. “One of the ways to get her to settle was to put her in the baby carrier and dance around with her,” he says.
Purab has been in the news for choosing to have a child outside of marriage. He and Lucy are to have a wedding ceremony next year. “When Inaya was conceived, my first reaction was to enjoy the experience,” he says, “nothing else seemed more right.”

It was not difficult to convince his family. “My parents are largely open-minded. My father’s first reaction was ‘Wow great, you are going to be a father’ and he didn’t seem to notice anything else. Lucy was staying in London at that point, which was more their concern. My mother did point out that we should get married... But I thought we should continue to live our lives, get closer to each other and since a beautiful baby is coming in our lives, we should enjoy that.”

“It just felt that the act of now jumping into a marriage would make it seem like that it (conceiving a child) was wrong... But having a child is love at its highest. I didn’t want to make any decision that would make that feel wrong.”

According to the Rock On star, the most important thing while deciding to have a child, is to want the child. “Love is all the security a child needs. Even a single man or woman can give that,” he says.
Is marriage irrelevant? To Purab a commitment is good enough.  “If I am committed to someone, then I don’t mind signing on papers or anything after that,” he says.

“I have seen marriages, especially Mumbai, where people are not committed to the relationship anymore. Then, a marriage certificate becomes a farce.”

People, Purab says, are stuck in situations where they want to be independent and want to attach themselves to person. “It is a bit of a confusion and I have gone through that confusion myself,” he says, “through my first marriage. (But) in the relationship I am in right now, after a four or five year gap of being by myself, I want to be with somebody, be happy with that person. Lucy and I are living that now, whether or not it is legal. Paperwork helps because we live in two different countries.”
Purab has known Lucy for 12 to 15 years. “She is a good friend of my sister’s,” he says. She is a yoga teacher. “But I practise ashtanga yoga, very different from the kundalini yoga she does,” he says.
The actor’s new TV show POW for Prisoner of War is getting good reviews. The character he plays undergoes many kinds of torture. “After a point, all of the methods become one, whether is being punched or having a screwdriver being driven through your shoulder or having hot coal pushed up your butt... The complete shut down and loss of freedom is the worst.”