Slain major Akshay Girish saved many families in the base camp before he was gunned down by militants in Nagrota in Jammu and Kashmir on Tuesday.

BENGALURU: Slain major Akshay Girish saved many families in the base camp before he was gunned down by militants in Nagrota in Jammu and Kashmir on Tuesday.

Army sources said, "Akshay Girish belonged to 51st regiment of Bengal Sappers and was part of the Quick Response Team in Base camp.  There were many families staying in base camp including Akshay Girish's wife Sangeetha and daughter Naina. The officials usually take turns to guard the base camp. It was Akshay's turn when he died," the sources said.

Amulya Kashyap who was a classmate of Akshay in Jain College in the city posted, "While we talk about all our brave men at our borders and we expect and hope that they'll be alright, I lost a very good friend of mine to our fight with Pakistan today and not in a million years would have I thought it happening. Akshay Girish, you pursued your life's goals and gave yourself up for our land, I am hurt that you had to leave us. I'll miss you and thank you for everything you did.”

"I hate that I missed that last talk with you. I cannot see you anymore. Hard to not get replies from you but I'll keep sending you messages so you can read from where you are. RIP Major Akshay," the post said.

Sandhya Gopalkrishna who was Akshay’s classmate in Jain College posted, "I was going to message him on his birthday. He would have celebrated it on 6th Dec... Oh man, I can't believe this!!!"

Akshay married Sangeeta in 2011 and were blessed with baby girl in 2013.

The last remains of Major Akshay Girish Kumar were brought to Yelahanka Air Force Base in Bengaluru.

Major Akshay  laid down his life, fighting terrorists at Nagrota in Jammu on Tuesday. Five more officer jawans were also martyred in this attack. 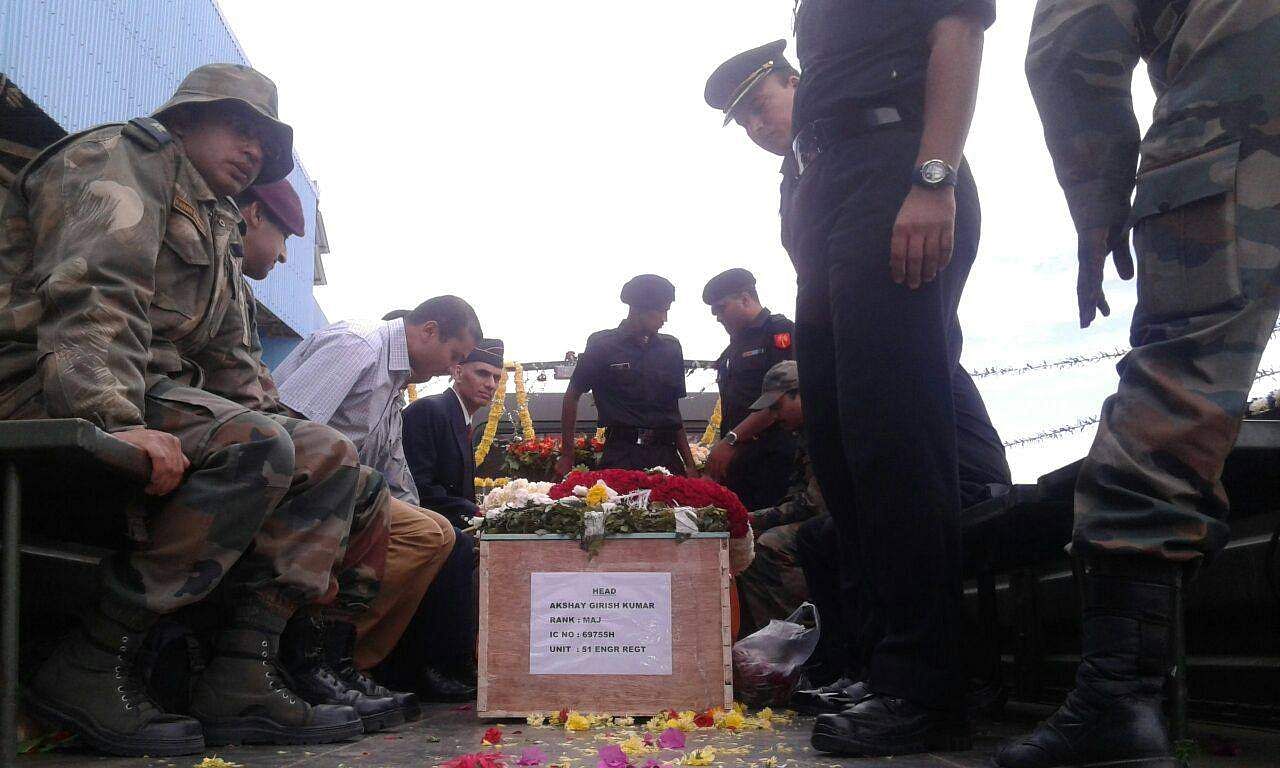 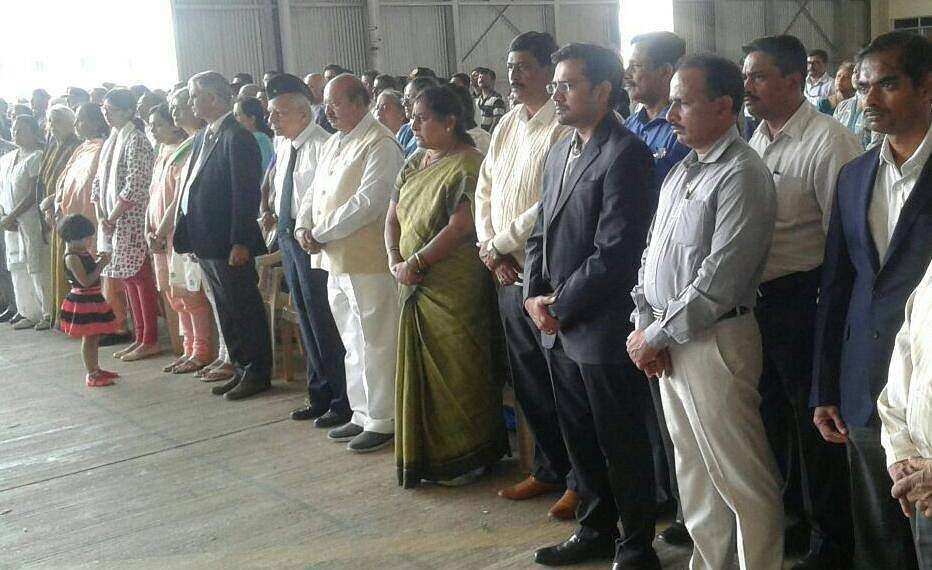 Now we are on Telegram too. Follow us for updates
TAGS
Nagrota attack Major Akshay Girish