BENGALURU: The annual Japan Habba concluded on February 12 with a plethora of Japanese art and culture display. But if you think you have seen all of it, you might want to think again.

The NGO headed by Miho Sakata Malhan, a group of 15 women will perform dance and music in a 45 minute long event. “The dance performances are the same as performed in Japan Habba, but we have introduced new musicals,” says Miho. 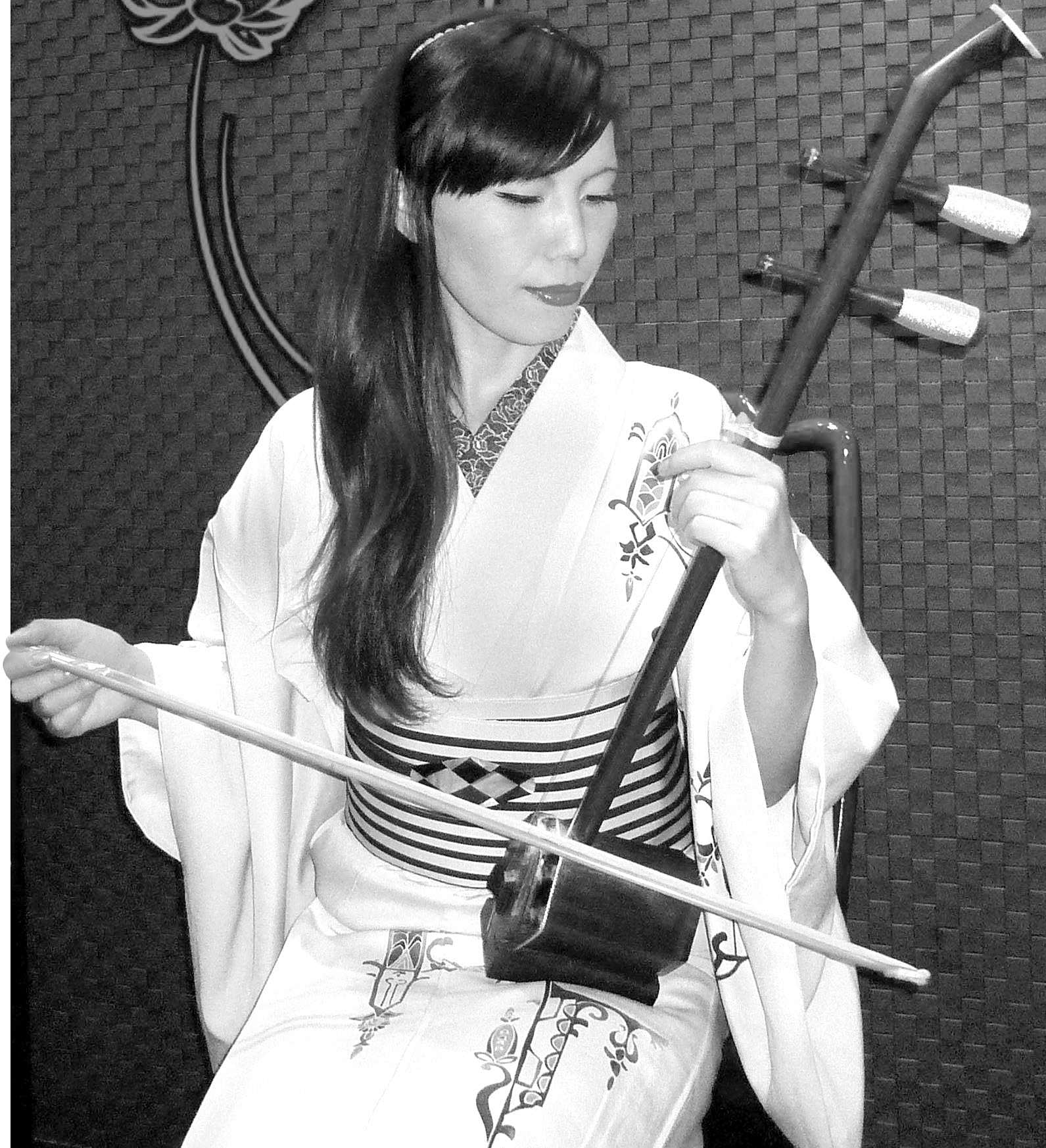 Muse Creation was started in 2012 to bring together the Japanese community in the city and exhibit their talents for charity.
It is divided into three groups — team handicrafts, muse choir and team expats.

Muse Choir, the group exhibiting Japanese art and culture will perform four songs. Starting with a traditional Japanese song titled Haru-no ogawa, which describes the onset of spring season, to singing the gospel and the song “Tomorrow” from the musical Annie, and concluding with Hana ha saku, a modern song which means 'flower will bloom'.

Miho will perform a musical along with her friend, Kimura Harayo, from Japan, who frequents to visit her.

“Harayo will play Ehru, which is a traditional Chinese violin and I will sing along with her music,” says Miho.
The song rendition will tell stories about horse race on the grassland and the humming of song birds in a desolated mountain.

The dancers from the team will perform a pop-Japanese dance called the Thousand Cherry Trees. This dance remains the same as performed in Japanese Habba.

“As of now we do not have a dance teacher. We learned individually referring to YouTube and practicing weekly on Friday meetings,” shares Miho.
The number of members of the volunteer NGO constantly changes but remains within 50, most of whom are women.

Only the women are partcipating in the festival.

“The idea of the platform is empowering women through art and culture,” says Srivatsa Shandilya, managing trustee of International Arts and Culture Foundation.

The first edition of the fest held last year had representations from Egypt and Iran. Japan is participating in the festival for the first time.

Now we are on Telegram too. Follow us for updates
TAGS
Japan Habba All Women World Art Festival