Revisiting Magadh, in search of a lost Nation

There is a lack of institutional support today towards poets who want to write on political themes,” says Sourav Roy, a Bengaluru-based poet.

BENGALURU: There is a lack of institutional support today towards poets who want to write on political themes,” says Sourav Roy, a Bengaluru-based poet.Roy, who will be reciting and discussing the poetry of renowned poet Shrikanth Verma, specifically from his book titled Magadh, which was published in 1984, this weekend, goes on to say that anyone who questions authority today is deemed as being anti-national, which is one of the main reasons poets and artists alike are finding it hard to truly express themselves these days.

Shrikant H Verma was a Hindi poet and politician, whose work reflected his dissatisfaction towards the political climate during which he lived and wrote – from the 1960s-1980s – post Independence, during Indira Gandhi’s regime and the Emergency. His poetry delved into socio-cultural and political themes, and also included a lot of historical and mythological characters.“His style was bold and filled with imagery,” says Roy about Verma, while also stressing on how despite being decades old, the themes that Verma wrote on are very relevant to the current political climate in India.

Maitreyee B Chowdhury, another Bengaluru-based poet who will be joining Roy at Sunday’s session elaborates, “Verma’s Magadh spoke of a time when there was a lot of confusion among people on whether to trust the government. In a sense, he writes on how people were searching for a nation, but couldn’t find one,” she says.

Verma’s Magadh is laced with humour, as well as sarcasm towards the political discourse in the subcontinent at the time. It’s raw in places, while also being subtle and cunning. Roy says that for poets to write the way Verma did today, would be challenging, especially when there is a lack of appreciation for diversity in opinion and culture. 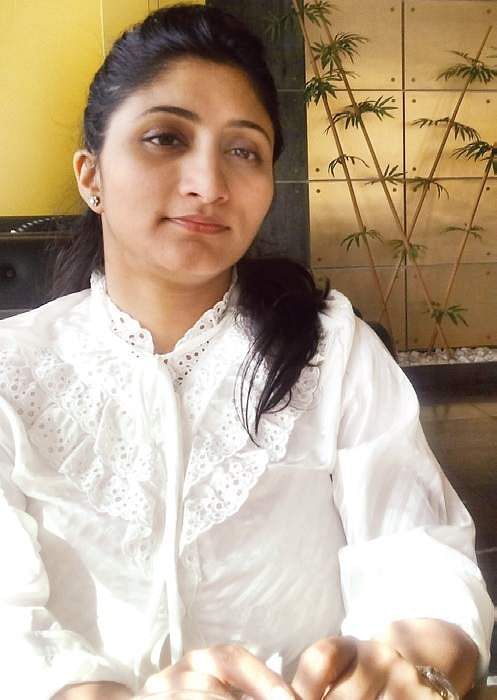 “Verma was able to channel his despair and turn it into art, as did many poets who wrote at the time. Today, even schools and colleges are heavily politicised, making it difficult for people to express themselves freely,” says Roy, who says that artistes like Verma continue to inspire struggling poets like himself. He says if Verma could survive and write through the Emergency, he can get through these troubled times too.

Roy will be reciting poems from Magadh in Hindi, while Chowdhury will be reading an English translation. Acting as something of a precursor to the Bengaluru Poetry Festival, which will be held at the beginning of next month, you can catch the two poets at Atta Gallata on July 16,at 6 pm.

Now we are on Telegram too. Follow us for updates
TAGS
poets