There is a rising incidence of Vitamin D deficiency in Bengaluru; it causes fatigue and mood swings

BENGALURU: Doctors in the city agree that that Vitamin D deficiency in India is reaching epidemic proportions. Despite the abundant sunshine it receives, the IT capital is seeing a high incidence of this condition because its residents work night-shifts.
“They do not get sunlight in any form,” says Dr AjithK N, medical director of Anand Diagnostic Laboratory. “Sunlight helps in the synthesis of Vitamin D3, the active form of Vitamin D. When people work on night shift, they have little exposure to sunshine,” says Dr Mohan Puttaswam, consultant orthopedic surgeon at Fortis Hospital. 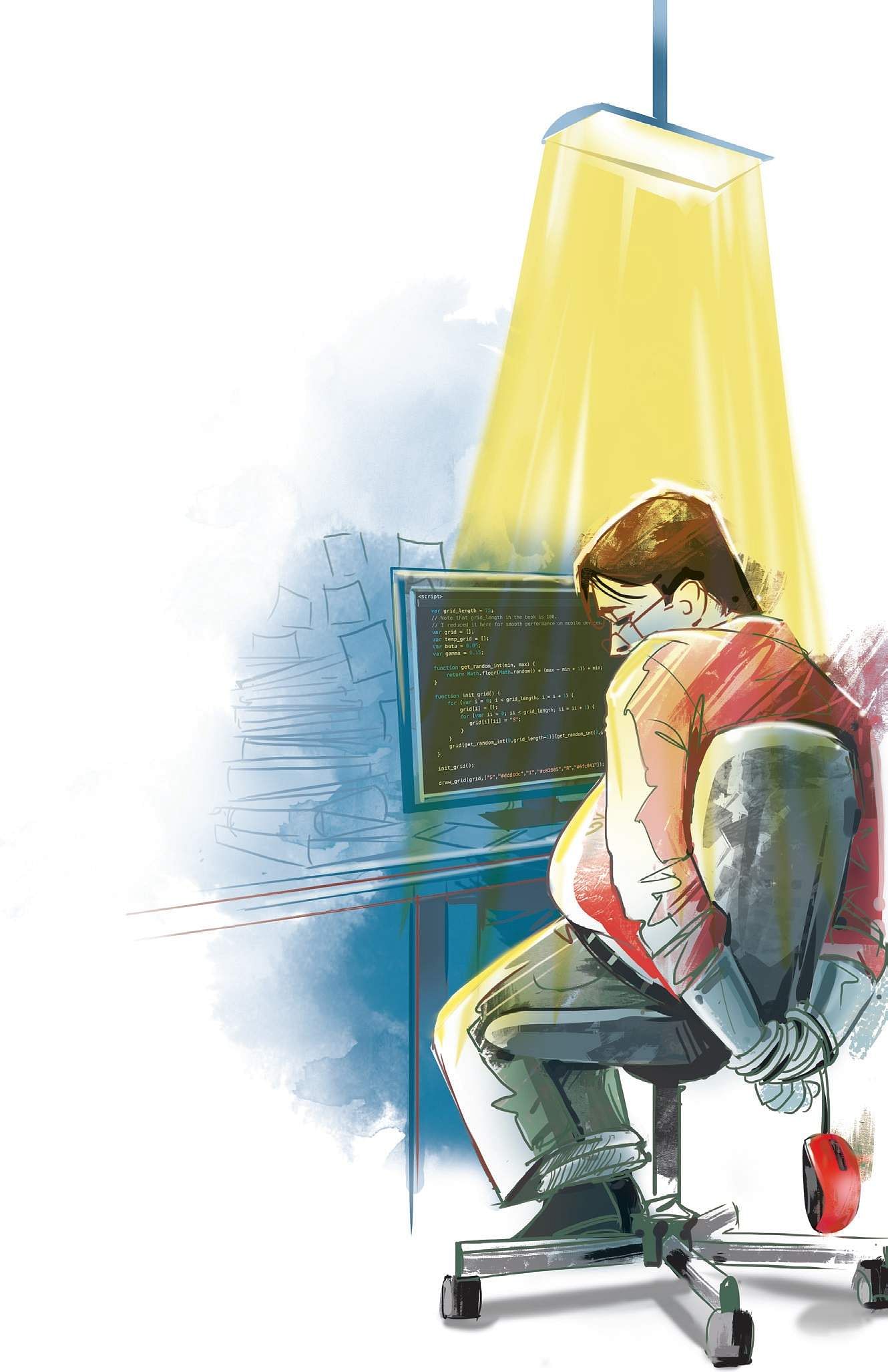 While Anand Diagnostic Laboratory conducted an in-house survey of Vitamin D levels of their patients, they not-surprisingly found that 73 per cent of people across all age-groups were vitamin D deficient.
Respondents below 20 years were all Vitamin D sufficient but, as soon as they turn 20, their levels drop. “People between the age of 20 and 40 are at much greater risk because they stop going outdoors, becoming career oriented,” says Dr Ajith. The survey, done with 37,812 patients, showed that while 1,153 children were vitamin deficient (with less than 20 mg/ml) there were 7,378 young adults with the same level of deficiency.

Even though there are no studies that conclusively say that 20 and 40  -year-olds are all night-shift workers, doctors believe that majority of them are working late nights. “People who opt to work with US and UK based firms have to regularly work nights,” says Dr Shireen Furtado with Aster CMI Hospitals. “Overall health is affected by this because metabolic activities shut down  in the night, and the body’s repair mechanism is turned on.” Working odd hours messes up this cycle.

Dr Ajith as well as Dr Mohan says that those in the IT sectors are his regular patients. “One out of five vitamin d deficient patients are from the IT,” says Dr Shireen with Aster CMI Hospitals. Dr Ajith sees about minimum three night-shift workers for the deficiency in a week.
“Three weeks back an IT professional came to me because of fatigue and on checking the vitamin D count, it was less than 10 ng/ml, it is  critical,” says Dr Ajith.

Another IT professional, a 26-year-old female employee complained of fatigue, weight gain, disturbed sleep and joint pain for over six months. Her performance at work was also deteriorated. On being found that she was Vitamin D deficient, the doctors at Anand Diagnostic Laboratory advised her to take a break from the night-shift and go out in the sun. Two months down and she says she feels a lot better and that the joint pain has reduced.

Besides IT employees, nurses, airport employees, call -centre employees and police are vulnerable to this deficiency too. A study by Osteoporosis International in 2009 showed that nurses who work in night shifts are 1.37 times prone to osteoporosis fracture than normal individuals. Thinner women are at 2.36 times greater risk.

Thought it was thyroid imbalance

Anandi Menon (name changed), a 34-year-old, used to work in a nigh-shift as a copy editor two years ago. There were no symptoms of vitamin D deficiency, except she continuously felt lethargic. She thought it was a thyroid imbalance because she has the condition for the last three years. “I was at the hospital when my husband was admitted. While on the counter I felt extremely dizzy and almost collapsed. I was shivering and I instantly had to be admitted to the hospital,” Anandi shares. “Later I found out I was Vitamin D deficient. Supplements and change of work made me better,” she adds. Added to this Anandi is also lactose intolerant. Dr Mohan says that vegans are more prone to this deficiency.

What can be done

Dr Ajith believes that some of the laws missing in private sector but present in other sectors especially in the automobile industry is way better for employees health. “No individual employee is given a continuous night-shift. It is done on a rotation basis,” says Dr Ajith.
The doctors in Aster CMI suggests that a 4pm walk would be best suited for people working in night-shift. Since their profession demands to work in the night, 4pm is the right time to get exposed to sun as the UV rays are maximum.
They further suggest a mandatoru work policy for employees to walk out in fresh air by introducing small excercise outside the office rather than encouraging in-house gym that limits exposure to the sun.