Sahil Jagtiani is no unknown name in the music industry. With over 15 years in the industry, and having worked with Sony Music, Times Music, Universal and more, Sahil now has his own company, called S

BENGALURU: Sahil Jagtiani is no unknown name in the music industry. With over 15 years in the industry, and having worked with Sony Music, Times Music, Universal and more, Sahil now has his own company, called SSJ Productions.

The artiste, who is a spiritual rocker, has released 22 studio albums, and these have seen him take on the roles of lead singer, guitarist, composer, sound engineer and even programmer.
Sahil was in Bengaluru recently, where he launched his latest album, Wondernow! at The Humming Tree. The versatile artiste talks to City Express  about all things music and spirituality. 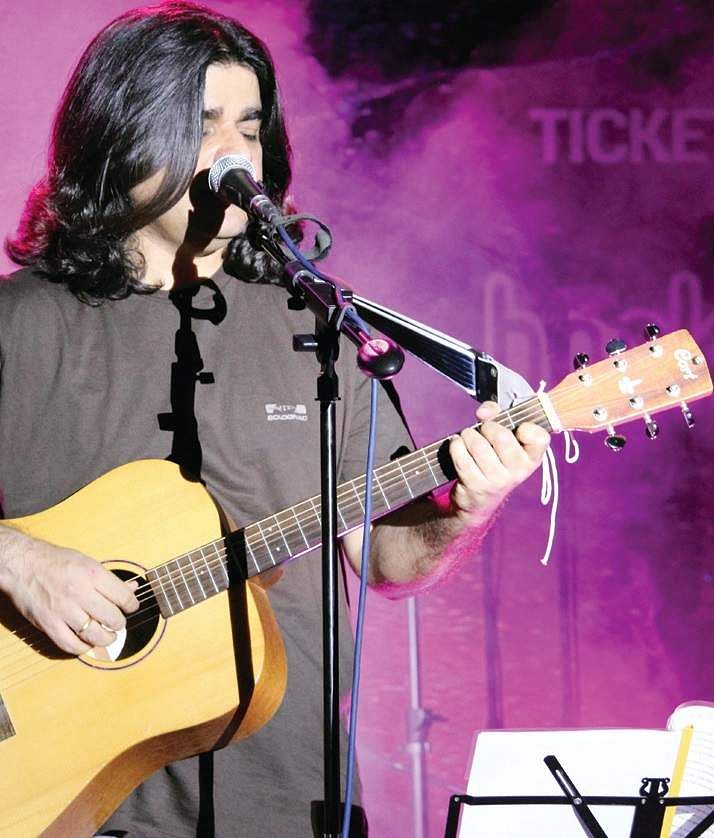 Tell us about your musical journey.
During my college days in London, I used to play with a rock band and dabbled in writing music and playing rhythm guitar. Only when I did the Art Of Living Course and met Sri Sri Ravi Shankarji in 1998 did I know I wanted to be a teacher and a musician, producing soul touching music. After that, its been no looking back with 22 solo studio albums under my belt.

How did the shift to combining spirituality with music begin? Were you always inclined towards the spiritual/devotional realms?
It went from rock to spiritual music with a twist, and I only got into bhajans because of AOL. Ravi Shankarji showed me how even a simple chant can be very powerful when sung with devotion, and I simply fused my influences and created a separate brand of spiritual music that has made my albums so popular today.

You’ve combined western music with spirituality. How would you describe your sound?
I do not like to confine myself to any specific genre, but album wise, I tend to focus on a single type to keep the theme consistent. My latest album Wondernow! is not a bhajan album, but rather a mainstream rock album with deep meaningful lyrics.

What are some of the themes one can find in your music?
In my latest album, there are themes ranging from self-reflection to love to addiction to taking life easy and to simply rocking it out. In the past, I have done songs for different initiatives, ranging from world peace to girl child rights.

How closely are music and spirituality related, according to you?
Music that creates silence in the mind and uplifts the energy in a person truly is spiritual. Sound is the essence of creation.

You’ve performed outside the country as well. How was your music received in India and abroad?
When people sing along, especially Sanskrit shlokas, the words create a lot of energy within them and people just love it. So a simple chant when sung by a crowd, can create waves of energy even if the person does not truly understand the words. It’s all about the energy behind the words, and the music is simply the glue that binds it all together.

Which artiste would you say your music can be compared to?
My influences from my college days are Led Zeppelin, Oasis, G n’R, U2, The Verve and Lenny Kravitz.

A bit about your new album.
The album has 13 original songs and even though the core theme is rock, many additional sub-styles such as blue, jazz, folk, pop and fusion have also been incorporated in many of the songs to keep the listeners spell bound from start to finish. Each song’s lyrics have been meticulously written keeping the theme in mind and each melody has been created so that its easily hummable. The album expresses emotions that are very real and profound giving the listener a lot more to think about in life. Yet the album is not at all preachy, and the youth as well as the older generation will be able to relate to it. The fast paced guitar licks, catchy tunes, thumping drums and focus on live acoustic instruments set this album apart from music currently in the marketplace.