Nerd out! Bengaluru to get a new Potterhead collective

Are you too much of a Potterhead and cannot seem to find the right place to discuss and debate on the subject? Here’s good news.

BENGALURU: Are you too much of a Potterhead and cannot seem to find the right place to discuss and debate on the subject? Here’s good news. Bengaluru will soon be getting a new group comprising only the Potterheads who can quiz, debate and discuss everything Harry Potter.

The first session will be held on June 15 at 7.30 pm at Lahe Lahe. The group will start meeting on the third Thursday of every month.

Fifty-year-old Sonali Bhatia read the first Harry Potter book in 1997. She has lost count of the number of times she has re-read it till date. “I have read the series over 20 times,” she says. 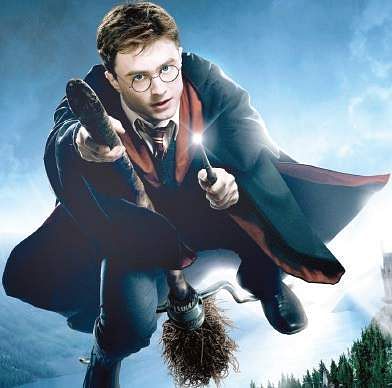 “I like the story and, secondly, it provides so much room for discussions. To be honest, no one is evil, they become the way they are because of some tragedy or compulsion,” she adds. Sonali says she finishes shorter books in two days and thicker ones take in about three days.

Sonali works in a library and frequently hosts independent workshops to promote reading among children. She was recently diagnosed with the retinal detachment and hence she has moved to audio books. Though a fan of J K Rowling, Sonali has refrained from reading her other new books. “For me, she is a Harry Potter author.”

The idea behind establishing the Potterhead group is that there are many Harry Potter fans in the city. “Why not get a common platform to discuss and talk about our favourite subject?,” she asks.

For the first group discussion, she will talk and share her views on hidden heroes and villains. From second round onwards, it will be the group members who will have to speak,” she says.

To promote active face-to-face participation, no content will be shared online, she states. Those who have not read but only watched the movie can also be a part of the discussion but they won’t be allowed in quizzes. “My quizzes are pretty tough,” says Sonali. “I will ask minute details that are only in the book,” she adds.

It is said that one of the peculiar features of the book is that it appeals to a nine-year-old as well as a 90-year-old. “I hold regular quizzes and I’ve had 9-year olds winning over the 40 year-olds,” she says.