Man has not been able to free himself from fear. Not being able to understand it, he has built a network of escapes and has never been able to resolve this question of fear.

BENGALURU: Man has not been able to free himself from fear. Not being able to understand it, he has built a network of escapes and has never been able to resolve this question of fear.

Perhaps we can discuss it and go into it deeply. I can talk about it, but the word is not the thing; the word is never the actuality; the symbol is never the fact, the reality. We must brush aside the word, though realizing its importance, and go behind the word. If we can do that, it may open a door which will help us to put an end to fear. 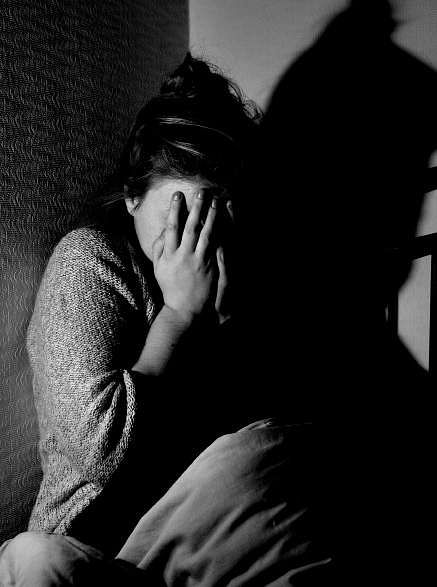 Most of us are afraid, and we have to learn about it, not resist it, not avoid it, not try to find formulas which will give us comfort, but actually resolve it completely and totally, consciously as well as unconsciously.

To do that, we must be able to communicate with each other, and our communication naturally is verbal.

Unless we talk it over and not merely listen negatively or attentively, it doesn't lead us very far. You can see historically that man has in every way avoided this question of fear. It is fear that creates gods, religious institutions, the priests, the various ceremonies, and the whole circus of religion. Not being able to resolve or understand or go above and beyond fear, naturally man has developed a psychological and unconscious resistance.

There is the enormous fear of death, which will be discussed a little later. The so-called religious people have invented marvelous theories, hopes, ideas, concepts. Those who, temperamentally or conditionally, are not at all inclined towards religion say, ''This is the end of it; one life is good enough; let's go on and make the best of it''; but there is still the fear of death, and also the fear of actual living, the fear of facing life as it actually is and, having faced it, going beyond that. There are innumerable fears, from the most childish to the most complex, conscious as well as unconscious.

The conscious ones you can deal with fairly well. There is the fear of not being able to fulfill, not being able to achieve what you want, not being successful. You know the various types of fear. Mere resistance to fear is not an end to fear. Verbally, intellectually, you may be clever enough to rationalize fear and build a wall against it; yet behind that wall there is this constant gnawing of fear. Unless you are free from fear, you can't think, feel, or live properly.

You are living in darkness. Is it possible to actually be totally free of fear? If you can discuss it, you can learn about it. We can't see very clearly as long as there is any form of fear, both the fears that have been built through thought, through imagination, through experience, through various forms of memory, and also those which come from bodily pain, of which many people are afraid, which interfere with the mind thinking and bring about psychosomatic fear. Unless we are completely free of fear, we can't see anything clearly.

Where there is fear, there can't be affection; there can't be sympathy; there can't be generosity; there can't be a sense of love. To be free from fear is a human necessity. If we can learn about it and know the whole structure of it, then we are not afraid. We should be able to talk this over. If I sit here talking and you listen, that doesn't lead us anywhere. We must go into it together.