The BBMP’s portal for property tax is riddled with glitches, making it tough for citizens to make payments and also for BBMP to reach its revenue targets.

BENGALURU: The BBMP’s portal for property tax is riddled with glitches, making it tough for citizens to make payments and also for BBMP to reach its revenue targets. The civic body has not been able to meet its targets in the last six years. 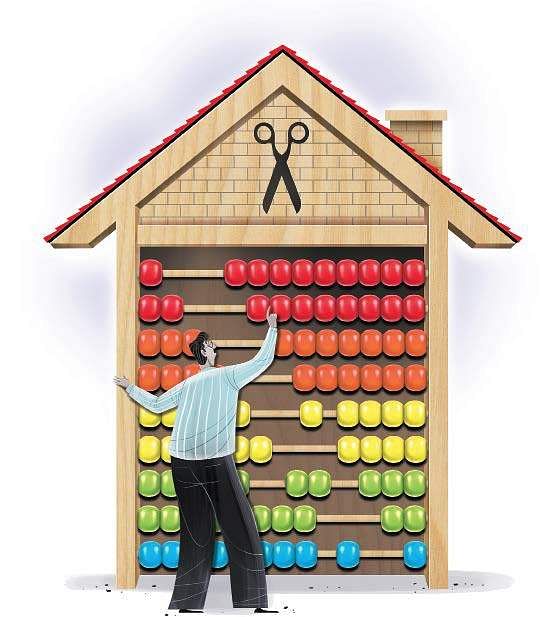 While there have been vociferous demands for software rectification, people from diverse backgrounds shared their views on how the issues could be avoided or resolved.

Advocate at Bengaluru High Court, Jayna Kothari reckoned that the main issue was of the BBMP not taking action against defaulters despite having the means and the authority to do so.
She said, “With the system digitised, it’s actually easier for them now to hold people accountable and enforce penalties under the KMC Act. But they’re not interested. They should take action against officers who don’t enforce rules against defaulters.”

Kothari likened the problem to the Akrama-Sakrama situation, and said that while honest taxpayers were facing problems, the defaulters were being let off the hook. “Citizens who have violated their building plan won’t want to pay the tax as their violation would become known. So, one violation leads to another. The BBMP knows of these violations very well. It should start holding people accountable,” she felt.
President of the Federation of Karnataka Chambers of Commerce and Industry (FKCCI) Dinesh M C said the body has written to BBMP Commissioner Manjunath Prasad and the Chief Secretary regarding the glitches in the software. He said the Palike should first have a friendlier website and citizens should be allowed to make payments at all banks instead of just a few.

He said, “We will meet the Minister of State for Municipalities Eshwara B Khandre on June 22 and raise the issues with him. After we wrote to the commissioner, Joint Commissioner Venkatachalapathy called me and addressed the problems.”
Dinesh addded that some aspects needed to be made more professional, like handing over the responsibility of developing the website to a reputed agency instead of the lowest bidder.

Tell us what you think of the situation pertaining to payment of property tax.
You can reach us through Email: bngtnie@newindianexpress.com  WhatsApp: (Text only please) 9539204967
You can also tweet to us with Twitter handle @NewIndianXpress.
Do not forget to use the hashtag #Taxtakesatoll