Purr-fect Cattery, a shelter for abandoned and needy cats, is being opened by Precious Paws Foundation at its Kanakapura centre.

BENGALURU: Purr-fect Cattery, a shelter for abandoned and needy cats, is being opened by Precious Paws Foundation at its Kanakapura centre. The chief guest at the inauguration on March 5 will be the city-based stand-up comedian Sanjay Manaktala.

To reach to the shelter, you can book Ola and get 50 per cent off for up to Rs 75 by using the code PRECPAWS. It is applicable on Mini and Prime cabs. 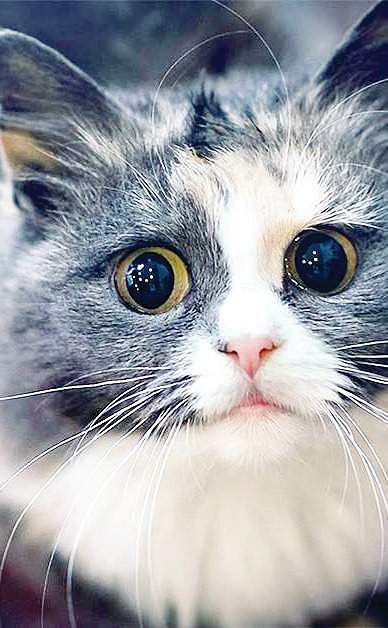 Founded by Debdrita Ghosh Jadhav, the shelter will cater only to abandoned cats and kittens. She says, “It is strictly not to promote any breeding in the shelter. We will not take any kitten that is born in a house.”
The cat shelter is completely separated from her dog shelter, which is present in the same premises.

Debadrita adds, “It is a completely covered 750 to 800 sq ft space. There won’t be any interaction between the dogs and cats as cats usually get terrified when they see dogs.”

She has built the shelter at a cost of Rs 2 lakh that she raised through funds from animal lovers, but she is still short of Rs 50,000. “I used to get lot of calls to rescue abandoned and electrocuted cats and I used to feel helpless. I used to keep some in the house.Now, I have a dedicated space to look after 10 to 15 cats at a time. Also, there is no dedicated shelter for cats in the city except the one run by CARE and a few individuals who would foster them at home.”

The inauguration event will be from 11 am to 4 pm.