In the wake of ongoing conflict between cab aggregators Ola and Uber and drivers association, Transport Commissioner K Ayyappa held a meeting on Monday with both parties. He set a deadline of seven da

BENGALURU: In the wake of ongoing conflict between cab aggregators Ola and Uber and drivers association, Transport Commissioner K Ayyappa held a meeting on Monday with both parties. He set a deadline of seven days to resolve the matter and instructed them to stop leasing out vehicles and impose penalty on drivers due to ride cancellations.

Ayyappa said, “We had a discussion pertaining to the problems. We asked them to stop leasing out vehicles as it is unfair to other operators. 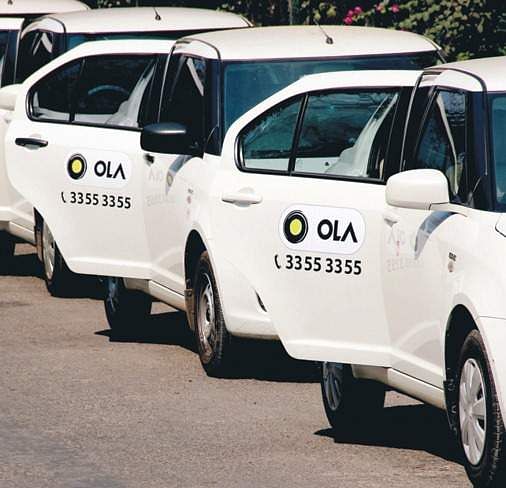 Penalty should be only for serious matters, including misbehaviour and not for cancellations of ride. Aggregators have been told to ply by minimum fare fixed by us.”

“We have nothing to say in the incentive schemes, as it is left to the aggregators how they want to formulate them,” he added.

Tanveer Pasha, president of Ola and Uber Drivers’ and Owners’ Union pointed out, “Once again the transport commissioner has given some time to them. We told them that we do not want the incentive scheme at all.

Give us the fare and reduce the commission rates. We will see what happens in the next seven days. We have a backup plan. If things don’t go as per our expectations, we will come up with our own application for cab drivers.”

Apart from increasing incentives, hiking the airport fare and providing toll charges their other demands include stopping harassment of drivers, their say in policies, no new cabs, no sharing system, no daily and monthly targets, no fines on drivers for ride cancellations and less daily trips for incentives.