BENGALURU: There are bits and pieces of Native American culture around us. Clothing with native designs, girls wearing feathered earrings or little dream catchers at street-side shops. These knick knacks are fashionable and popular, but are often mass produced and imported from other countries. However, they are rarely made by native artists. This makes it difficult for know-how artists to sell their authentic artworks in the market.
Bengaluru-based Sandra Gillmark has been making dream catchers and selling them much before they gained popularity amongst youngsters in the city. 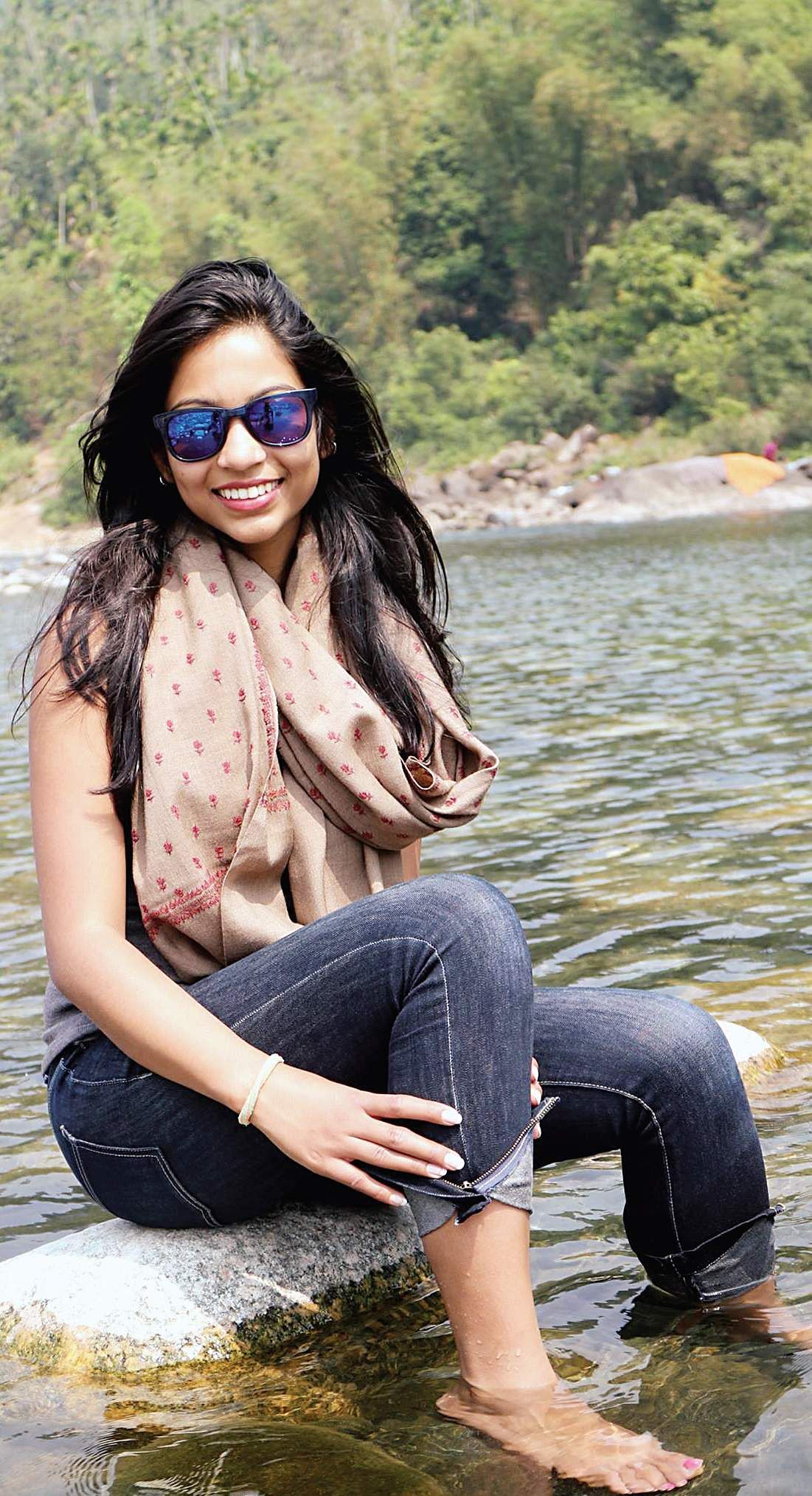 Her business is not just about making money but also educating people about the native culture. “There is a lack of education out there about what native culture actually is. It is a lot about living off the lands, using our hands to turn ideas into creativity and learning what our forefathers taught and believed in,” Sandra asserts. She has been selling dream catchers for over 25 years now and what started as a small business has now evolved into a blooming trade.
Dream catchers comprise of a woven net and are adorned with beads, feathers, leather and other items. They are typically placed above one’s bed and are believed to let only happy and optimistic dreams pass through while capturing the bad dreams.

Cleansing Ritual
A lot of positive energy goes into the making of authentic dream catchers and once they are ready, certain rituals are followed. According to Sandra, before use, the dream catcher is often cleansed in a ceremony of purification by passing them through the smoke of smoldering sage - the sage ceremony.  Sometimes, if the dream catcher is not in a well-lit room, it becomes overloaded with energies that need to be cleared.
Dream catchers seem to have drawn a lot of youngsters who either like collecting them or making them on their own. For many, making dream catchers has become a hobby.

Turning Hobby into Business
One such youngster is the 23-year-old Meghna Deb Roy who has turned her hobby of making dream catchers to a niche business. After completing her studies from Bengaluru, Meghna is now settled in Mumbai. Apart from being a media professional, she is also involved in crafting dream catchers that she customises according to the requirements of her customers.
“It was just one of those odd rainy days when I had nothing to do.  Boredom makes you observe unusual things which you otherwise don’t.  Out of the many things that I was observing that day, was this little dream catcher key chain which my sister had made for my mother. I must say it was pretty. I was suddenly prompted to try out one, by myself. I rushed to get my old bangles out and collected some old wool,” says Megha.

Making a Sale on Instagram
She did some research on the internet and crafted her first little dream catcher. “It gave me a high and I made more. I soon realised that the hobby has become an obsession. I made dream catcher earrings, bags, necklaces, keychains, chandeliers, feet accessories. I soon started my Instagram page and started posting pictures there,” she adds. She had recently put up her first stall of dream catchers at The Mud Rush festival in Mumbai.

For a Cause
Another youngster Pema Tshering, who is pursuing her undergraduation in History, makes dream catchers and sells them to accessory shops.
She does this to assist her helper’s daughter to attend dance classes.
“I started making dream catchers when I was in the 11th standard. At that time, it was just a hobby but now it has become a necessity. Once, my helper’s little daughter told me that she wanted to attend dance classes. I spoke to her mother about this but she said she could not afford the expenses of sending her daughter to a dance class,” says Pema.
She noticed the desire of learning dance in the little girl’s eyes and decided to turn her hobby into business.
“I save the money to make the girl’s dreams come true. With the encouragement of family and friends, I started selling my products to accessory shops and the demand for my products kept growing,” Pema says.